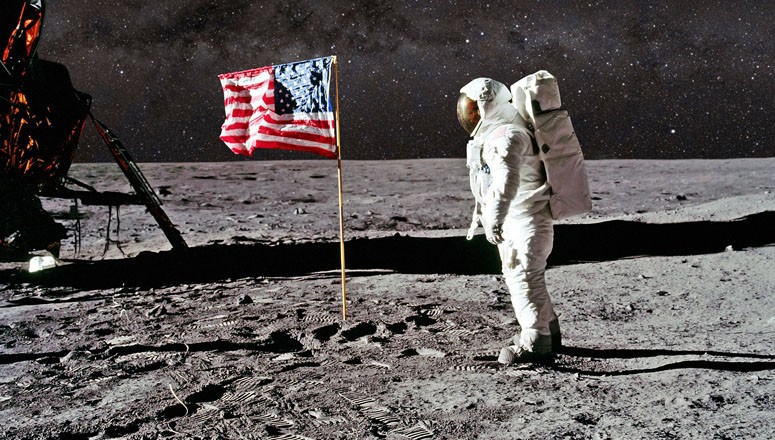 â€œOlder women are forthright and honest. They’ll tell you right off you
are a jerk if you are acting like one.â€
â€“Andy Rooney

Menopause. A word, a state of being, scrutinized more closely than George Clooney in a speedo. What does it mean? How long does it last? How can we deal with the symptoms? Why are my symptoms different than other womenâ€™s? And why, oh why, is there so much negative speak about a natural phase of life?

Menopause has become a four-letter word in the American language. It is as if a line gets crossed once the menstrual cycle ceases, and women are of an age of discard. It was not always the case. Native American women passed into the moon phase with pride and anticipation. It meant they were entering the crone ageâ€”an era filled with wisdom. In fact, in most indigenous cultures women gain respect and stature as they age. (Boice, 2007) America must have lost the memo on that tradition. As we enter menopause, contemporary American women face changes unknown to our mothers and generations of the past.

The changes are subtle and hardly raise our awareness. An extra pound here and there can be blamed on the dryer shrinking our clothes. Mood swings and headaches are just part of the female temperamentâ€”just ask any man. Sputtering monthly cycles can be explained away due to stress, as can abnormally heavy periods. Flagging energy and sleepless nights are part of the load we carry as women, not to mention our tendency to put ourselves last on the care-giving list. Inevitably, the time arrives in which the accumulated changes refuse to be ignored. Hearing a loud knock at our female identity, we discover Menopause has arrived, and she has luggage. Lots of luggage.

Menopause? No way! Most of us associate perimenopause and menopause with, well, older women, which is certainly not in step with how we envision our fine young selves. We cannot remember our mothers or grandmothers talking about â€œthe changeâ€ in any meaningful way except for the occasional eye-roll from Aunt Gladys, or the sight of Grandpa ducking his head and becoming extremely interested in his mashed potatoes and peas when Grandma became hot and cranky. So what gives? Have times changed in regards to menopause, or have we become saturated with information overload? It appears the answer is a little of both.
Next week Iâ€™ll share a little about generational differences in aging and menopause. Until then, please leave a response about what you remember about your mother, or perhaps another favorite woman, going through menopause. Did it shape how you feel about aging as a woman?