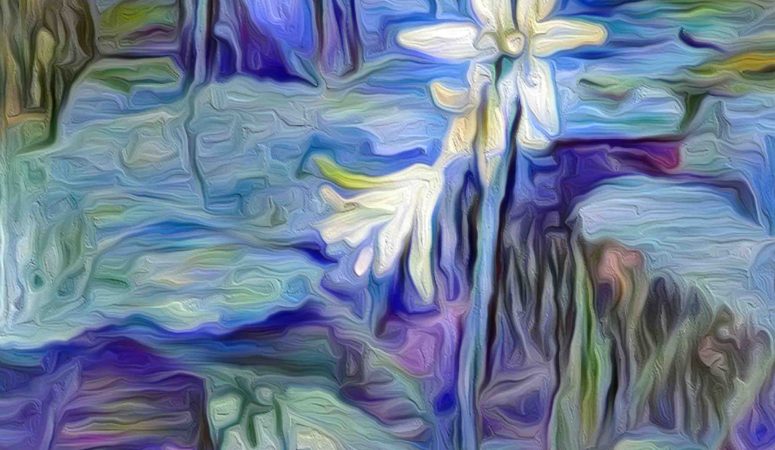 You are here: Home / Musings About Aging / What Is The Measure Of Abundance? 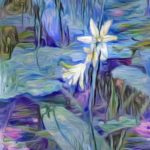 “Not what we have but what we enjoy, constitutes our abundance.”
~ Epicurus

Growing up in a rural Minnesota community meant the world was relatively small in geography, culture, and ideas. It was, however, vast in shared beliefs, a dawn-to-dusk work ethic, and life lessons.  Witnessing the values of my elders helped shape my young malleable views on abundance. In that vein, I would like to introduce you to Ed* and Meg*, two relatives and early-influencers in my life.

Ed was the favored son, the child most likely to succeed, and the one who embraced self-importance easily. He knew he would inherit the family farm, a taken-for-granted gift his siblings didn’t have. Ed grew into adulthood, married a homegrown woman with similar beliefs and a quiet tongue, became a father, and did indeed take possession of the farm. He prospered as his brothers and sisters eked out incomes as best they could. Despite Ed’s privilege, he wanted more.

His father was a mover and shaker who started the local church, post office, and general store. Ed wanted more than the farm; he wanted the cushion and status of wealth. He convinced his father to let him take over the post office and the salary that came with it. He positioned himself in local committees and council groups to take advantage of opportunities before others received the information. His planning and efforts worked. What I always found odd, even as a child, was that Ed and his wife never seemed to take pleasure in their abundance. Every action was weighed against its cost. Take a trip? Not unless others went along to share expenses. Go out for dinner? A waste of money when something at home was cheaper to prepare. Ed had his financial cushion, his land, and his status, but seemingly little joy. I rarely saw him smile. Was the “having,” in the end, that important? I’ll never know. In stark contrast to Ed was his sister, Meg.

Meg was the family beauty. She was also the youngest daughter and, as such, held high potential for being spoiled. Whether through luck or discipline she escaped narcissism, garnering instead a generous and kind soul that exceeded her loveliness.

Upon reaching adulthood Meg decided to seek employment in the Twin Cities, a bold and risky move considering her rather naïve upbringing. She took work at a well-known company and settled in for a career that eventually spanned two decades. Despite career success, love and marriage eluded her. Years drifted by until, around her fortieth birthday, she met THE man at a friend’s wedding. Their dating and quick marriage happened in a storm burst of passion. Those who knew Meg say she blossomed and glowed with an intensity blinding to behold. Five years into the honeymoon, her husband died of a heart attack as they held each other in slumber. Her radiance faded after that, but not her kindness.

Meg took early retirement to care for her elderly mother who lived in a tiny home across the road from Ed. Surviving on pension funds, she nonetheless volunteered and gave generously to those in need. When Meg passed away I remember the minister saying he never realized it was she who took care of washing and ironing the altar linens, who washed the communion cup, and who quietly did what needed to be done behind the scenes. He didn’t know because Meg didn’t seek attention or praise. Her wealth and happiness came from giving instead of gathering. 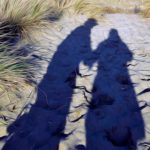 I loved Meg. She influenced my life in a myriad of ways and is the woman I aspire to emulate. My goal is to have an echo of her calm, class, and generosity. I want to help women who are in midlife and beyond realize not only what they’ve already accomplished, but to unlock those creative yearnings gathering dust for “some day.” I want to hear their stories, and share them if they’ll let me. I want to be a voice for women who have been culturally silenced. I want to say to them in loving support, “If not now, when? Seriously. When?

Most of all I want to see Meg in every woman courageous enough to know abundance isn’t about “stuff” we amass.  It’s about what we give far more than what we get.

* Ed and Meg are names given in respect, not accuracy.