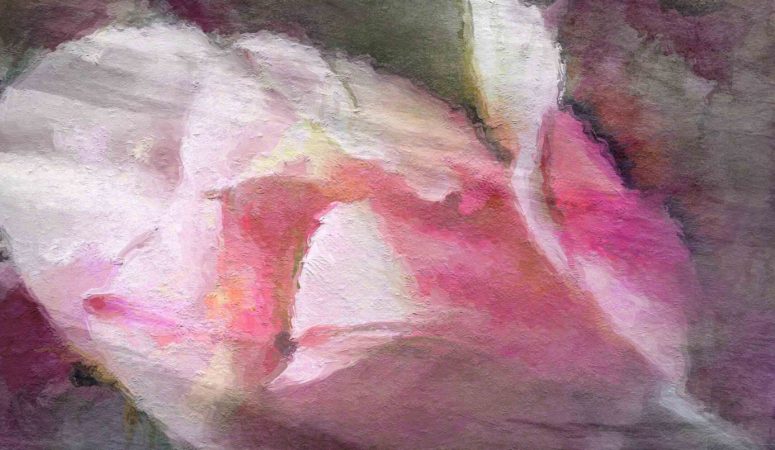 You are here: Home / Musings About Aging / Whale Penis And Other Thoughts About Women In Midlife (and beyond) And Sex. 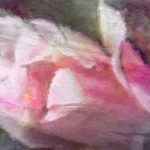 They “rose” to the occasion

“I consider the 70s to be the youth of old age. So all you women out there

who are afraid of getting older, just keep your orgasms in place,

eat a lot of vegetables, take exercise, and you’ll be fine.”
– Dr.Betty Dodson

I missed it.  I. Missed. It.  Unable to make May’s Accidental Friends book club meeting, I later heard the hostess disappeared into her basement and emerged with a large, rather leathery, object.

“Guess what it is,” the hostess said.  The women passed it around, touching, pondering, shrugging, and waited for the answer.

“It’s a whale’s penis!”  (Apparently, an ancestor of the hostess used to be a whaler a bazillion years ago, and this was one of his, um, dehydrated souvenirs.)

Eying the hostess, one of my fellow book clubbers said, “It’s always the quiet ones.”

Pictures were taken. Lewd remarks were made along with down to the core, tears flowing, laughter. And then more laughter.

And that got me thinking. Even though it’s 2018 women who are midlife and beyond still have this weird relationship with sex and sexual objects.

I wrote a paper on the history of vibrators back in 2012 and nearly gave my (male) professor a heart attack when I presented a power point on the various nuances of the medicalization of women’s sexual desires.  Here’s an excerpt: 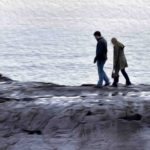 Judy, age seventy-three, sipped her Brandy Old Fashioned and occasionally looked at me from beneath lowered mascaraed lashes. Twirling the amber liquid until the ice cubes clattered in protest, she gave a wistful smile and continued with her story. “So, Bonnie and I were looking out the hotel window—just checking on the view, you know?—and we see this man standing in his hotel window across the street.”  She paused for a slow sip of alcohol as she conjured the image in her mind.  “Here’s the thing… he was completely naked from what we could see. I think he must have just showered because he had a towel and a whole lot of, um, personality, down you know where. OhmiGawd, it was great. I mean it has been so long since either Bonnie or I have seen a naked man. We were in a trance! Gail, I miss being with a man more than I ever would have believed.”

According to authors Doress-Worters and Siegal, “Sexism, Ageism, homophobia, and Victorianism all interact to create a pervasive mythology about sex and the older person.” (Doress-Worters & Diana Laskin Siegal, 1994)  That mythology implies that older people, and in particular older women, lose their desire for sex as the years advance.

And yet, according to a study by Dr. Holzapfel, Director of the Sexual Medicine Counseling Unit at Women’s College Hospital, Toronto, sexual expression among the elderly is an important indicator of general health and quality of life.  He states, “There is no clear upper limit of when women cannot be sexually active, with some still enjoying intercourse past the age of 100.” (Holzapfel)

The current wave of Baby Boomer women—those born between the years of 1946-1964—are reaching midlife and beyond.  With a statistically longer lifespan ahead of them than experienced by their mothers, grandmothers, and male spouses, the Boomer women are exploring new territories when it comes to healthy aging. As the decades tick away a lack of sexual partners, partners who have increasing health issues, and decades of cultural conditioning, can leave older women lonely and deprived of sexual fulfillment. 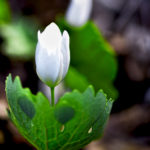 Be you ti ful

I didn’t start watching Grace and Frankie until this winter.  If you are unaware of the show, Jane Fonda and Lily Tomlin play two women who didn’t particularly like each other until divorce throws them together under one roof. Lily’s character, Frankie, is a free-spirited, woo-woo, artist.  Jane’s character, Grace, is a hard-driving businesswoman who recently turned her cosmetic company over to her eldest daughter. Frankie and Grace both struggle with their evolving identities due to aging, divorce, money, and yes, sexual needs.

It turns out Frankie has a homemade sex lube made from yams.  Later the women create a dildo/vibrator meant for older women…lightweight, powerful, and practical.  They take it to market and it finds there is a much-needed niche.

One of the things I love about the show is how it can take a subject women tend to be squeamish talking about and make it seem, well, normal.  Funny, but normal.  As in we all have these feelings, normal.

So kudos to our book club hostess for bringing up the whale penis (wait, that sounds wrong).  Extra kudos to the person who came up with the Moby Dick joke.

And while I wasn’t there to share the fun and knowing remarks, I am delighted that when women gather together the cultural-ized, judgmental, world fades.

How refreshing to just be unapologetically ourselves.