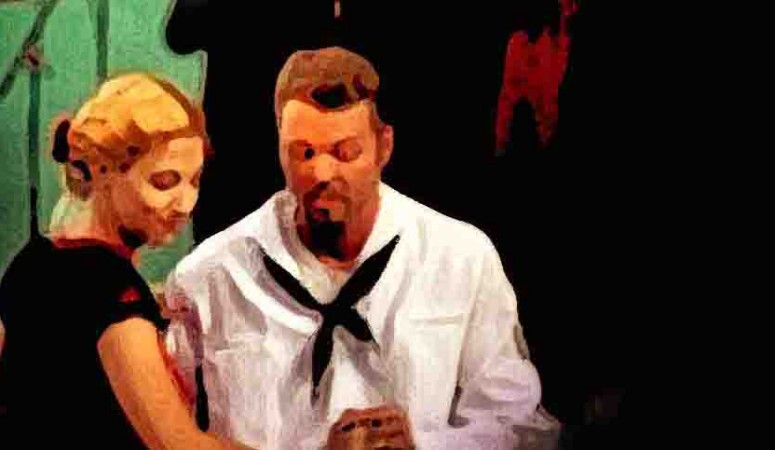 You are here: Home / Musings About Aging / Midlife: When Identity and Purpose Do A Fiery Tango

â€œDo I need to lighten up?â€ My husband said this as he dropped onto the couch with a plop that screamed exhaustion. His weariness stemmed from the weeks-long attempt to improve our high-speed Internet service through Century Link. At least, that was the surface reason. I believe his fatigue also has to do with identity and purpose as he reinvents himself in late midlife. Itâ€™s an attempt to dance a fiery tango while the music tempo keeps changing. 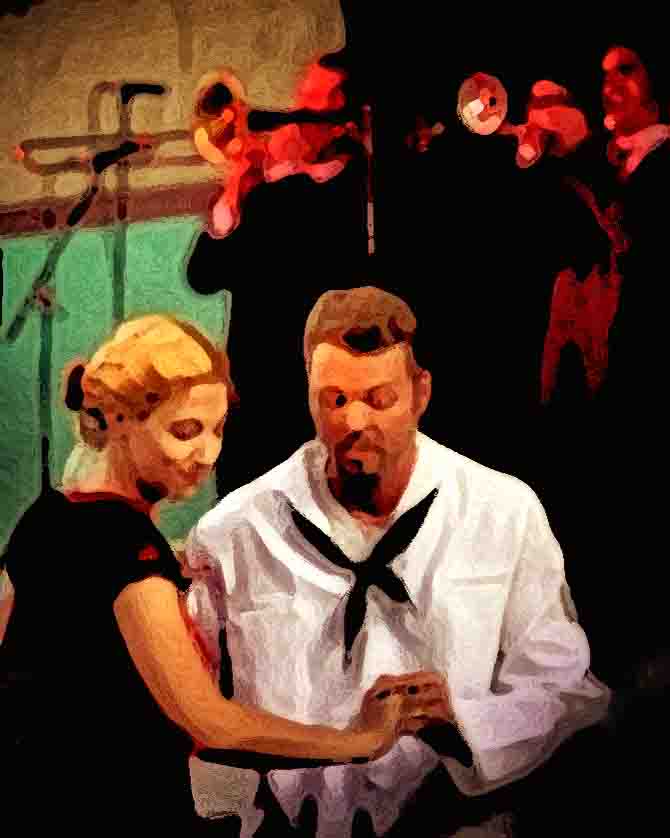 Soon enough there will be a midlife tango

My guy has always been a go-getter. He was a Cub Scout, finishing as an Eagle Scout. He worked his way through college and dental school doing everything from newspaper delivery to road construction. After graduation, he had a choice of being drafted or enlisting in the military. He enlisted, and took his new bride with him to an Air Force base in Montana. â€œThey promised a woman behind every tree,â€ he jokes, â€œbut there arenâ€™t any trees in that part of the state.â€

After his stint in the Air Force, they returned to Minnesota as a family of three. His son, Bruce, had made his dÃ©but and life was good. My husband found a location to start his dental practice and set to work. The family, as well as the practice, grew as the years passed. My husband balanced home life with his professional interests and made a point of giving back every step along the way.

Shortly before turning sixty, his marriage ended. It was a pivotal point. He wanted to reclaim love and happiness that had somehow gotten lost along the way. He yearned to have the second half of life as zesty and meaningful as the first half. It was at this moment we found each other, despite the fact we had worked side-by-side for over a dozen years. Is that what they mean by not seeing the forest for the trees? Â Ours has been a great love, and a magnificent midlife dance.

Today, as my husband chooses to slow down his career, I see the questions in his eyes. What does retirement, or semi-retirement, mean? What do I want? How can I serve? How do I continue to be a providerâ€¦my identity?

Â As he sorts through his thoughts and intentions, heâ€™s been turning to me. â€œHow can I help you grow Aging Schmaging?â€ â€œWhat tasks can I take off your plate so you can be the creative you are?â€ â€œPlease give me things to do!â€

Trust me; Iâ€™m only too happy to pawn off jobs that I abhor. If he doesnâ€™t want to tackle task X, Y, or Z, he lets me know. But mostly he says yes because he remains driven to â€œdo.â€ And that’s where Century Link comes into play. Â I asked him to see how much it would cost to improve our internet speed because we were barely above dial up.

The Century Link thing should have been simple. Through no fault of my husbandâ€™s, it was NOT. Iâ€™ve been a customer of Century Link for most of my adult life, and Iâ€™m shocked at how terrible their customer service has become. Last night we discovered, through a couple of emails from confused friends, that our phone number was no longer our phone number. Wait, what? All we wanted was better Internet speed.

My husband called customer service right away and, after numerous dropped calls, was told theyâ€™d get back to him sometime today. They called before 8 a.m. â€œYour phone is working.â€ Yes, the phone was workingâ€¦if you use a number, that isn’t ours. We explained that we had not asked for a new number, and wanted our old one back. They responded by saying they could do that, maybe, if it were still available, for a fee. Argh! And so it goes.

So, yeah. I understand my husbandâ€™s frustration with Century Link. But I also fathom his foray into a shifting identity. He used to be the bossâ€”an incredible boss no lessâ€”and now he is scratching for things to fulfill his days. Midlife is like that. We have choices. Some of our making and some not so much. Does he need to lighten up? I donâ€™t know. I would love to see him happier. His purpose and identity are intact. They are just 2016 versions of his same old, same old, extraordinary self.

How about you? Â Are you, or someone you know, struggling with their midlife identity? What are things that are working?