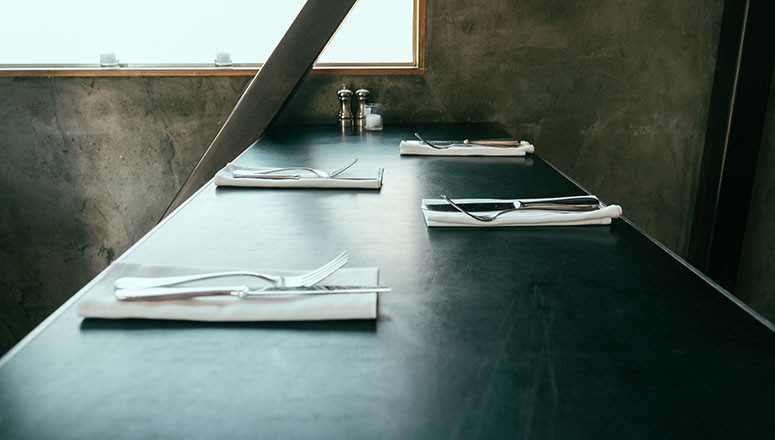 You are here: Home / Recipes / Bakeâ€™n Bacon: A Recipe For Party Happiness

â€œJust how many armies are we feeding?â€ My husband, with his usual finesse, needed to let me know I was going overboard. I glared at him and hoisted a platter of crudites that resembled the Leaning Tower of Pisa out to the car. It was a lot, but Iâ€™d never, ever, admit it was too much.

We were hosting a Christmas party, and I wanted to celebrate a year of happiness. I like to make people feel special, so I make sure there is an abundance of food and drink. Is that so wrong?

One of the recipes I made for our event is called Spiced Candied Bacon. Itâ€™s part of a more complex recipe (found here)Â that was featured on the Today Show, but I chose to focus on the bacon alone. Despite my husbandâ€™s barbâ€™s about overdoing it, the bacon was a huge hit with our guests. It flew off the plate, so I guess pigs can fly. 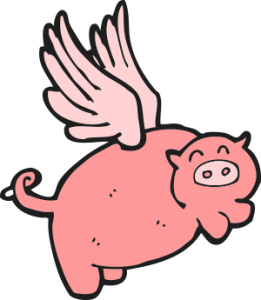 Excessive goodness? The best part of my day! 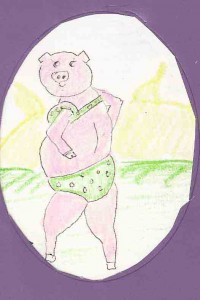 To make candied bacon: In a bowl, mix brown sugar with all of the spices. Dip each slice of bacon into the brown sugar mixture, being sure to coat both sides well. Lay bacon on a foil-wrapped sheet tray in a single layer. Bake for 20 to 30 minutes, or until the bacon is crisp and cooked through. Remove from the oven and let cool.

My bacon wasnâ€™t crisp after 20-30 minutes. Maybe itâ€™s my oven misbehaving, or maybe my bacon is exceptionally thick. At any rate I gave it an additional fifteen minutes, let it cool, and then cut it into chunks of sweet/salty/chewy heaven.