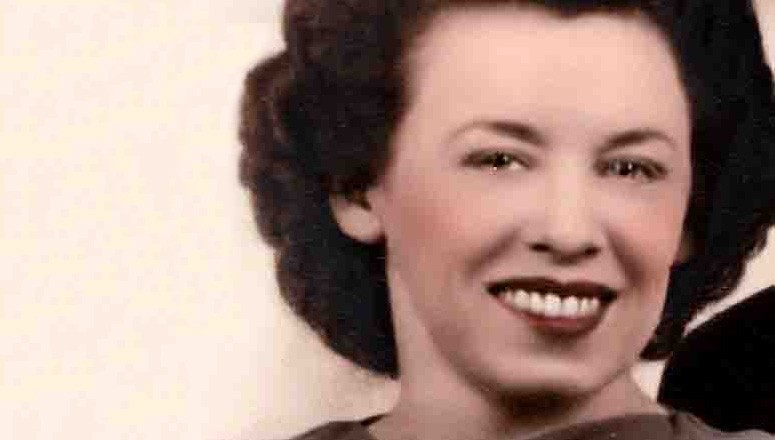 You are here: Home / Musings About Aging / Youâ€™re In Midlife Or Beyond. Do You Feel Beautiful?

â€œI am so beautiful, sometimes people weep when they see me. And it has nothing to do with what I look like really, it is just that I gave myself the power to say that I am beautiful, and if I could do that, maybe there is hope for them too. And the great divide between the beautiful and the ugly will cease to be. Because we are all what we choose.â€ — Margaret Cho

Iâ€™m uncomfortable writing this particular blog. Why? Because I struggle to accept compliments, and this story contains one that was aimed squarely at me. I blushed, I ducked my head, and I stuttered and sputtered to answer some sort of response. It was a gift, and I essentially denied the giver the pleasure of kindness. Iâ€™m such a mess, and if I could do the moment over I would be more gracious. So why write about it at all?

I feel it is more important to scrape down beneath the surface and address a root issue that many women in midlife deal withâ€”feeling invisible, past prime, faded. When I interview for my book on midlife and creativity, it is not uncommon to hear female statements such as, â€œI hate having my picture taken because my body no longer looks the way I feel inside.â€ Or, â€œI canâ€™t bear to see the old woman Iâ€™ve become, please donâ€™t take my photograph.â€

Hearing those comments makes me sad because, as I hold the camera in my hands, as I look through the viewfinder, I see lines and character and a life fully lived. Our bodies are books with tales to tell, and isnâ€™t that decidedly more interesting than a set of pristine blank pages?

Women in midlife have become conditioned to expect dismissal because weâ€™re no longer capable of turning heads. Or are we?

The media was recently abuzz when Sports Illustrated announced it was not only putting three plus-sized models in its upcoming swimsuit edition, it was also including a 56-year-old model. Crazy! And yet, if you look at their pictures thereâ€™s a world of sexy going on.

Some may snort and say we are once again being made into sexual objects for men to ogle, but I do not see â€œvictimâ€ written on the faces of those models. I see women who are standing proud and powerful. I see defiance in the face of status quo, and I see HERE I AM!Â

Here is the Huffington Post article: ‘Swimsuits for All Sports Illustrated‘

My compliment came last Sunday. Valentineâ€™s Day. My lover, aka, husband, and I stopped at Dâ€™Amico & Sons for an early dinner. After placing our order at the counter, my husband wandered off to use the restroom while I secured a small table near a window.

The tables are uncomfortably close together at this location, and as I side-stepped towards a chair, I was quite aware that my butt was probably half on the table next to ours. At that table, a young woman and her son were just finishing their meal, and I didnâ€™t want to knock anything over as I passed alongside.

Thankfully nothing catastrophic happened, and I tossed a smile of relief towards the woman as I settled into my seat.

There was a brief pause. â€œYou are stunning,â€ she said. â€œWhen you walked through the door I thought who is that woman? Sheâ€™s beautiful.â€

My first impulse was to look behind me. Maybe even under the table. She couldnâ€™t be talking about me! But there was nobody else except the cook peering over the counter, and he was, well, a guy. I donâ€™t know about stunning, but I was stunned. I could barely look at her as I managed to squeak out something profound like, â€œOh! Gee.â€

A few moments later she and her son left. I was completely baffled by her kind words and it showed in my utterly lame response. If pushed to it I would admit I feel invisible at this age, and that is not the talk I talk to others. Sigh.

Iâ€™d love to know how others feel about themselves in the second half of life. Do you see yourself as beautiful? Why or why not? Letâ€™s talk about this.