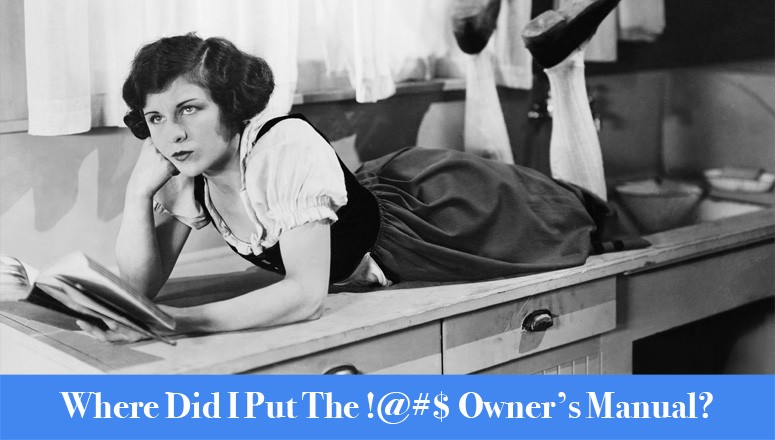 You are here: Home / Midlife Sex / Womenâ€™s Sexual Ownership In The Second Half Of Life 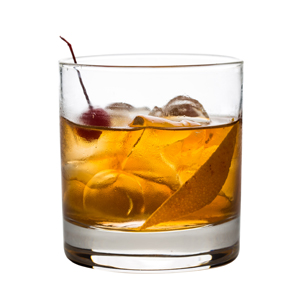 Judy, age 73, sipped her Brandy Old Fashioned and occasionally looked at me from beneath lowered mascaraed lashes. Twirling the amber liquid until the ice cubes clattered in protest, she gave a wistful smile and continued with her story. â€œSo, Bonnie and I were looking out the hotel windowâ€”just checking on the view, you know?â€”and we see this man standing in his hotel window across the street.â€ She paused for a slow sip of alcohol as she conjured the image in her mind. â€œHereâ€™s the thingâ€¦ he was completely naked from what we could see. I think he must have just showered because he had a towel and a whole lot of, um, personality, down you know where. OhmiGawd, it was great. I mean it has been so long since either Bonnie or I have seen a naked man. We were in a trance! Gail, I miss being with a man more than I ever would have believed.â€

The Pervasive Mythology About Sex

According to authors Doress-Worters and Siegal, â€œSexism, Ageism, Homophobia, and Victorianism all interact to create a pervasive mythology about sex and the older person.â€ (Doress-Worters & Diana Laskin Siegal, 1994) That mythology implies that older people, and in particular older women, lose their desire for sex as the years advance. 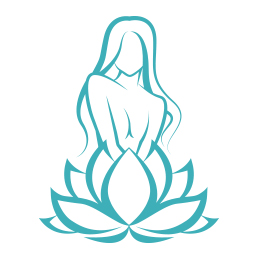 And yet, according to a study by Dr. Holzapfel, Director of the Sexual Medicine Counseling Unit at Womenâ€™s College Hospital, Toronto, sexual expression among the elderly is an important indicator of general health and quality of life. He states, â€œThere is no clear upper limit of when women cannot be sexually active, with some still enjoying intercourse past the age of 100.â€ (Holzapfel) The current wave of Baby Boomer womenâ€”those born between the years of 1946-1964â€”are reaching midlife and beyond.

With a statistically longer life span ahead of them than experienced by their mothers, grandmothers, and male spouses, the Boomer women are exploring new territories when it comes to healthy aging. As the decades tick away a lack of sexual partnersÂ or partners who have increasing health issues, can leave older women lonely and deprived of sexual fulfillment. Over time technologies have evolvedâ€”vibrator use, birth control pills, and the marketing of sexual enhancement pharmaceuticalsâ€”that encourage sexual expression throughout womenâ€™s adult lives. While these imply positive steps in embracing the aging process, post-menopausal women nonetheless face extremely mixed messages about sexuality.

Just last week I was at a womenâ€™s health and wellness expo. For some reason as we sat waiting for the keynote speaker, the topic among us Boomer-aged women turned to sex.

â€œI used to think I was addicted to sex,â€ said one woman, â€œbut it has been so long since Iâ€™ve had any I donâ€™t remember.â€ We all snickered.

â€œI hope that never happens to me,â€ said another who is currently dating.

â€œIâ€™ve heard that if you go long enough without sex you become a virgin again,â€ I teased.

â€œReally?â€ said the first woman. â€œHow long? I may qualify!â€

We all giggled and basked in the shared wonders of sex in the second half of life. How about you? Is sex scary, scarce, or steaming hot at this point in life?