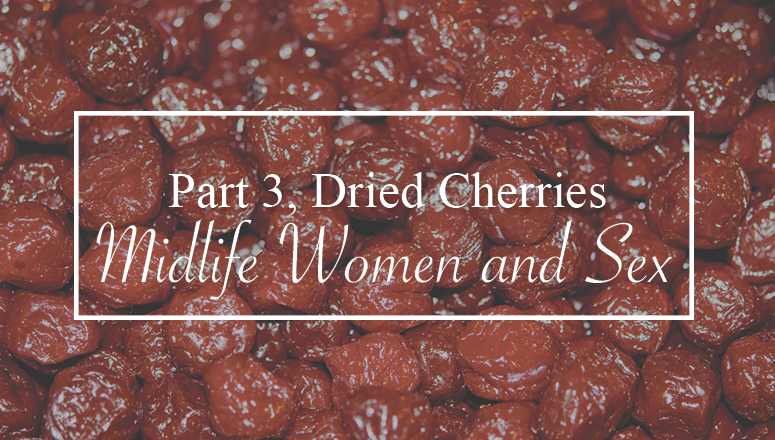 â€œTo hear many religious people talk, one would think God created the torso,

head, legs and arms, but the devil slapped on the genitals.â€

My grandmother thought pretty much everything humans did was a sin, particularly if gratification was involved. Had enough to eat? Sin. Have money? Sin. Saying, â€œIâ€™m proud of the job I did.â€ Sin. Think or talk about sex? Sin. Come to think of it, it wasnâ€™t just human behaviors that reeked of sin in Grandmaâ€™s view. Animals bore their share of sinning too. Snakes slithering in her garden were the embodiment of the devil, and she chopped them up with a hoe every chance she got. Â She told me animal copulation was a necessary evil on the farm, but nobody should see it happen.

It seriously tormented her when our barn cats would wander into her yard to mate which, for some inexplicable reason, they relished doing. Sheâ€™d rush from the house with apron strings undone and broom flailing. German words I didnâ€™t understand accompanied the cacophony of hot cat sex and the splat of broom bristles on the ground. MeeowYeeeeowâ€¦ â€œMein Gott in Himmel, Mein Gott in Himmelâ€â€¦ meeowyeeeow. Yeah, cats in heat were somehow a sin, and I was a double-dipped bad sinner for watching.

Based on the enjoyment = sin equation, I now understand her mortification of having me discover her little secret muscle relaxer. A sexual device purchased for orgasm-inducing freude (joy) by a Lutheran woman had to be the Mt. Everest of sins. And she was an older Lutheran woman no less. Grandma often commented that once a womanâ€™s childbearing years had ended the manâ€”and by man she meant husbandâ€”should hang up his pants, so to speak. Since she felt there should be no just-for-fun oldster sex allowed, why the muscle relaxer hidden in the closet?

As I said, I wish Rachel Maines would have been more inclusive of older women in her research on vibrators and womenâ€™s sexual status. Most of her references were about sexually frustrated younger married women, with just a mere mention of spinsters or widows. It would be interesting to know if older women were treated for their â€œexcess fluidsâ€, or if they were told they should put youthful desires aside like my grandmother believed.

To understand my Grandma is to understand a bit more of her story. She was widowed at the much too young age of fifty-seven. She vowed she would never, could never, love any man other than my grandfather. I was born three months before Grandpaâ€™s death and, by timing default, became Grandmaâ€™s loneliness pacifier. My parentâ€™s farm was within clear view of Grandmaâ€™s house, which was both good and bad. (Grandma loved to observe the activities on our farm from her living room window. Negative judgment usually followed, but I digress.)

A pattern developed where I would spend most nights at Grandmaâ€™s house along with ambush visits during the day. Her home seemed like a natural extension of our farmhouse, and I roamed freely between the two. The beauty of this arrangement was having the time to hear Grandmaâ€™s stories and to eavesdrop on her conversations with her sister, my great-aunt Margaret.

During Margaretâ€™s visits I knew something juicy was being discussed when theyâ€™d switch from speaking English to speaking German should I be within earshot. From my early summations I believed Grandma hated the sinful nature of sex and sexual longings, whereas Margaret was more worldly and accepting of the human condition. For example, I never once saw Margaret disparaging cat sex with a mood-squelching broom. She was more apt to laugh or give a wistful and somewhat knowing smile. Margaret never gave me the feeling sex was a sinful topic, or that I was sinful for being interested in it. I loved and adored Margaret for many reasons, but her openness to holistic humanness is what remains with me to this day. 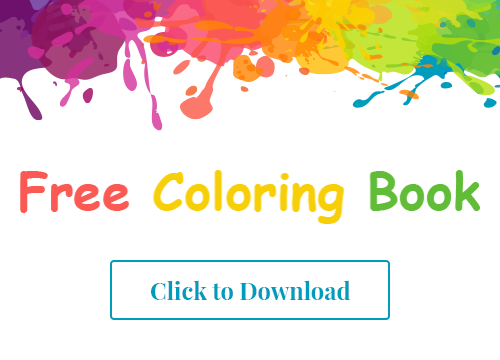