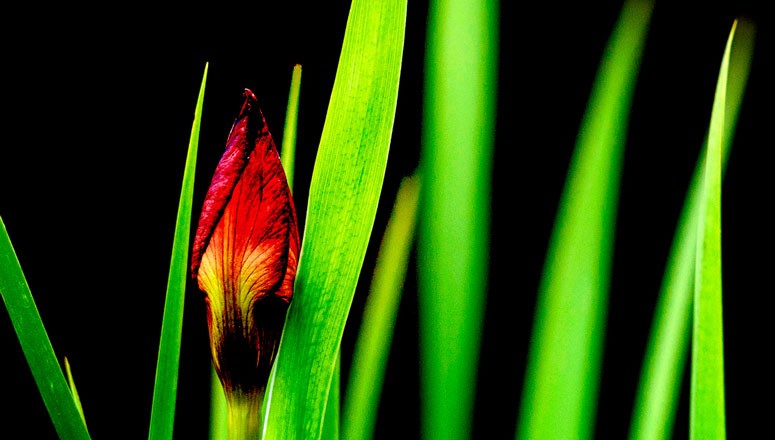 Have you ever gone to a wedding and had a feeling that the couple was doomed to a short-lived romance? I have. And while I wonâ€™t give dates or names, more often than not my premonitions came true. Happily, I have also been to weddings where the couple was so obviously in love that time was only going to enhance, not destroy, their relationship. Who doesnâ€™t love a â€œhappily ever after?â€

This weekend my husband and I will be going to a fiftieth wedding anniversary. Fiftieth. 5-0. The five-decade groom has been my husbandâ€™s friend since childhood. They went though Boy Scoutâ€™s together, and each earned the coveted Eagle Scout honor. Then, fifty years ago, my husband stood at the alter as best man while witnessing his friend say, â€œI doâ€ to the bride. The bride, in turn, said, â€œI do too.â€

Now in retirement the couple continues to ebb and flow. Interests take them on adventures near and far, apart and together, safely and with some risk. No matter the what or the why, their love remains. As I said, â€œWho doesnâ€™t love a happily ever after?â€

Love in its highest form? The best part of my day.