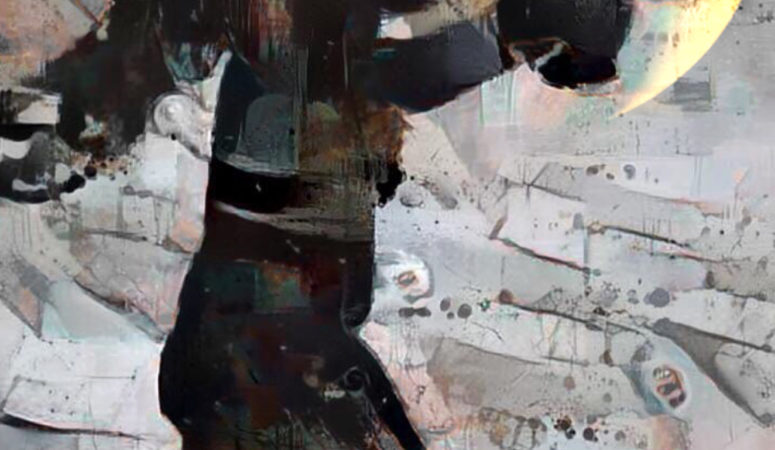 You are here: Home / Musings About Aging / What Makes A Person Old? And Who Gets To Decide? 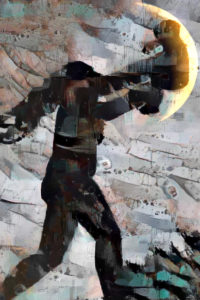 “The afternoon knows what the morning never suspected.”
― Robert Frost

In retrospect, I think it was the wink that bothered me most. There we were–“we” being my husband and me–sitting in a place of business awaiting a transaction. It is a business we’ve used for decades, but the person working with us was new. At least new in our dealings.

I will call her Jane for this blog.

Jane seemed like a lovely young woman. She was knowledgable, helpful, and professional. She asked the right questions at the right time.

I wanted to like her, but there was something about her tone that felt a bit smarmy. And then it hit me. I didn’t like the way she was talking to my husband.

She was talking down to him.

Jane was using the same voice many people use when speaking to a toddler, or at least someone too dense to grasp concepts and big words.

Granted, my husband is not in love with the ever-changing world of technology, but I think he does remarkably well. When he needs to learn something he askes questions. Therefore on this day, he was asking plenty of questions.

And that’s what took me a minute to catch. Whenever my husband would ask a question, Jane would look at me, wink, and then slooowly speak her reply. She wanted me to know that she would hang in there until my poor husband could grasp the things the rest of the world takes for granted.

She saw him as an old man.

It drove me crazy. 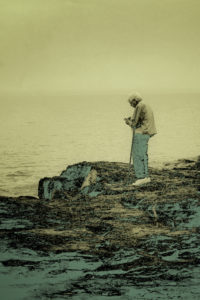 I wanted to stare her down and say, “Listen, JANE, this man who you think is inept is one of the most exciting people I have ever met.”

I wanted to tell her that as a young man, he was accepted into Yale, for heaven’s sake, although he ultimately chose to attend the University of Minnesota. It was there that he earned his dental degree and ran a successful practice for over fifty years. He cares about people and sees their worth. He’s kind, compassionate, and curious. He’s here asking questions because he’s engaged and wants to stay current.

Please stop seeing him as you do, because you are so wrong.

He is a person.

That is what I wanted to say, but I did not. I just became reticent, as I tend to do when I have to process.

With his questions answered, it was time to go. Jane said it was a pleasure to work with us, and then handed me the paperwork along with another wink. “You might want to hang on to these,” she said in a whisper, “just in case.”

As we made our way to the car, my husband said, “Wasn’t she pleasant? I really appreciated her patience.”

God, I love that man. He only sees the good in people. 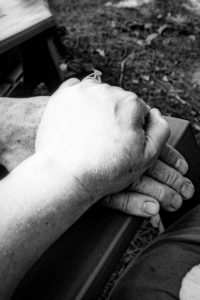