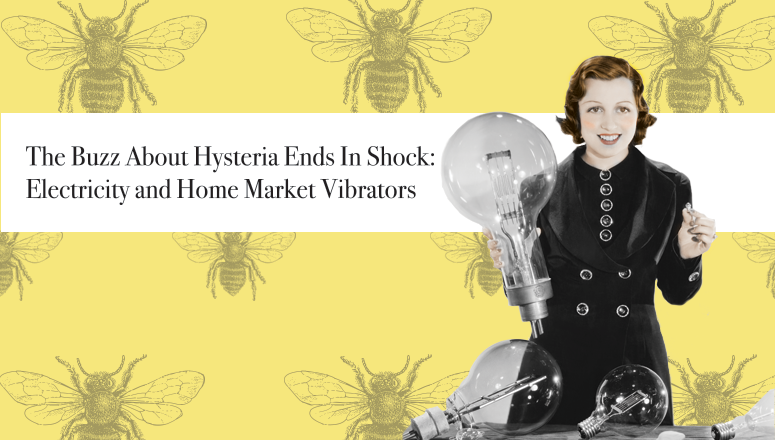 You are here: Home / Midlife Sex / The Buzz About Hysteria Ends In Shock

“In my sex fantasy, nobody ever loves me for my mind.”

Towards the end of the nineteenth century, electricity was reaching affluent urban dwellings and women succumbed to marketing that touted the wonders of domestic technologies. Yes, indeed.Â  Women were about to take matters into their hands so to speak. 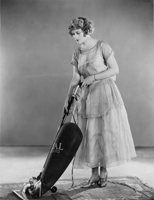 You May Also Like: ‘Fingers In The Pie: Early Treatments for Hysteria‘