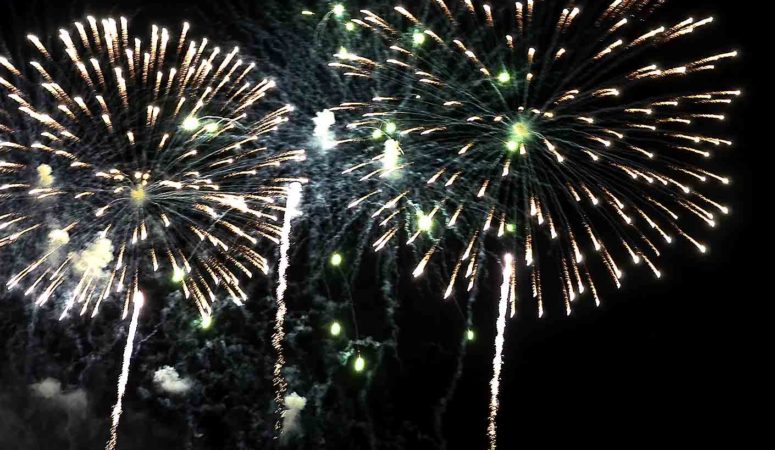 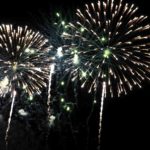 In Minnesota, about two seconds after a stellar public firework finale, a voice in the darkness will utter, “!@#$, summer is over.” That sound is quickly followed by beer cans, tossed in the general vicinity of an overflowing garbage can, hitting pavement. If lucky, the smells from the porta-potties waft elsewhere.  It’s a dismal punctuation mark to the giddy period of time between Memorial Day and the 4th of July. Or is it?

Yes. We have short summers. No, I’ve never believed in the mindset that July 4th equals the demise of all things summer-licious.

There is still oodles of summer left depending on your measuring stick. For instance, my garden helps me keep track of time.  The tomatoes are looking good, but it will be awhile before we get to taste the first chin-dripping, full body quiver, “this is sooooo delicious!” bite. My green beans haven’t even started to blossom but I’m doing all I can to encourage them along.  The blueberries are green, as are the raspberries. Summer!

Stick a finger on a Minnesota map and I bet you find a small town having a fair, festival, or family-friendly event. Summer!

The inflatable toy section in Walmart was packed the other day. (Keep it clean.) Moms, Dads, and children were making choices for water play. Foam noodles, blow-up flotation devices that looked like hamburgers, and squirt guns the size of Rhode Island filled shopping carts. The anticipation of future fun was so great that even the tantrums seemed somehow less tantrum-y. (You know which dads you were!) Summer!

As for my husband and I, well, we have yet to put our feet up and relax on the deck. (Although our dog is loving the chaise lounge as his R&R spot.) The fantasy of being on the deck is so clear…it’s a warm evening, we’re listening to the musical stylings of mosquitoes, and my husband has burned the brats so black they look like chubby licorice sticks.  So darn it, summer is NOT over until we’ve had at least one glass of wine on the deck. 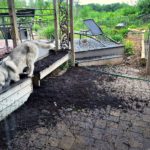 I’ll rest after I get the chipmunk