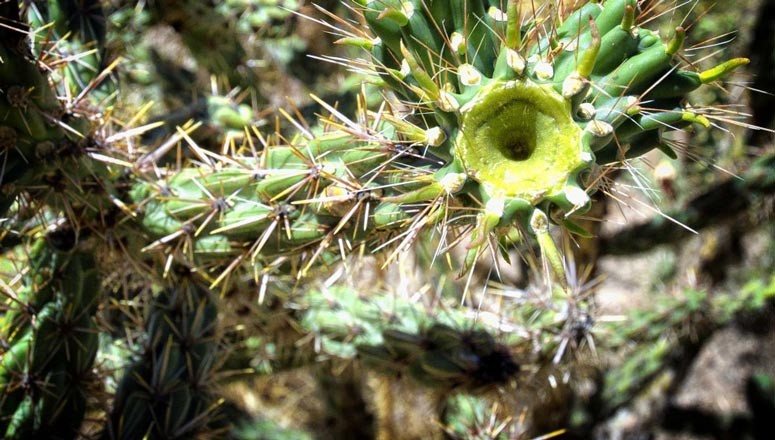 You are here: Home / Musings About Aging / Sex and the Lutheran Woman

Grandma was endlessly upset and intrigued with the topic of sex. Sheâ€™d rant about how irresponsible my parents were in allowing us kids to see our farm animals mating. It was a sin! We shouldnâ€™t be exposed to, to, that!

In later years, after I was married, I remember a particular visit with Grandma at her house. She and I were having coffee and discussing television shows. Grandma was an avid soap opera fan and frequently riled by the sexually-themed story lines.Â Â  As our conversation continued she let out a wistful sigh. â€œGail, when I see how the women act on television I canâ€™t help but wonder if I ever satisfied your grandpa. You knowâ€¦in bed. I certainly didnâ€™t do the things those women do.â€

While it was one of those topics a granddaughter backs away from with a healthy â€œEwww, I do NOT want to think about Grandma and Grandpa doing it,â€ I was nonetheless touched that she shared that tiny window of intimacy with me. Woman to woman for a change, instead of protective Grandmother to innocent granddaughter. Perhaps Grandmaâ€™s prudish ways prompted my mom to go in the opposite direction.