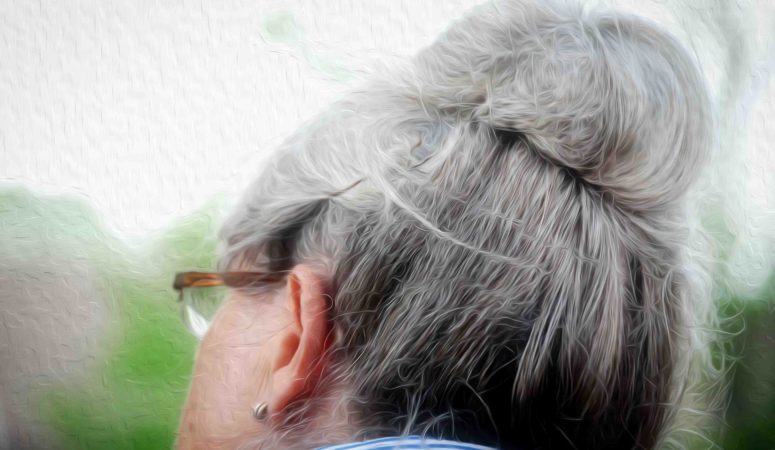 You are here: Home / Musings About Aging / Recalling Who You Are: The Tingle Of Midlife Restlessness 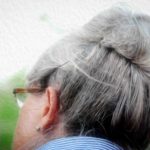 She has stories to tell…

“What would you be glad you did–even if you failed?”

Note from Gail…I wrote this as a guest blogger on http://www.agingbutdangerous.com about a year ago. Since my hunky hubby and I are taking some time away from technology this week, I thought a repost was in order!

You just knew she had stories to tell. A soon-to-be-retired librarian, she had long ago embraced the stereotype. Plainly dressed in a beige sweater and matching polyester pants that screamed SENSIBLE, it was easy to believe she would place a practiced finger to her lips to let out an impressive, “Shhhhhhhh!”

Instead, she waited her turn for an audience by sipping on her cardboard cup of lukewarm coffee. She was regal. She had time. She had stories to tell.

At last, a pause in the conversations. Showtime.

“One day,” she started, “I realized half my life was over, and I hadn’t done a darn thing that was exciting.”

Her words charged the air with energy. Gray-haired heads swiveled in her direction and then nodded knowingly. The entire table of women seemed to breathe as one.

She looked into each of their faces before going on with her story. Midlife had caused a crossroad to appear. One she hadn’t expected, and yet one she couldn’t ignore. If she stayed on her present path, she would have security via a public servant type of job. It would be easy enough to ride out the next twenty years in the comfort of mundane duties. Twenty years until retirement, social security, medicare.

That “make it to the end safely” seemed appealing earlier in her life. But now it stabbed at her with a thousand knives of doubt. Was it possible to die from tedium? Did she want to find out? Her restlessness festered.

Both loomed larger, closer, in midlife.

In a burst of clarity, she knew she had to try another route.  Now, before fear interceded.  She applied to a college in Germany to obtain a Master’s degree. It would be a grand adventure. New relationships, new cultures, new vistas and new—well—new everything!

What path beckons to you?

When the word came that she had been accepted into the program she quit her job, put her furniture into storage, and was gone. The tingle of midlife restlessness fueled her soul, and she felt alive.

As the days turned into months, and the months to years, it came time to return home. She had her degree and a new perspective on life.

Or so she thought.

Upon her arrival she  discovered the USA was in a profound and dividing recession. Jobs were nonexistent even for those with an advanced degree.  She had to find something, anything, for work as her savings were depleted from her time abroad. When a librarian position opened she acted. After all something more to her liking would come along once the economy refueled.

She stayed at the library.

“It took me decades to rebuild my nest egg,” she said.  “And a lot of people, too many who are friends, by the way, reminded me that I had been a fool to run off to Europe. What had a middle-aged woman like me been thinking?”

“But you know what?” she said. “I would do it again in a heartbeat.”

The gleam in her eyes lit up the room. She had answered the call, and she had stories to tell.