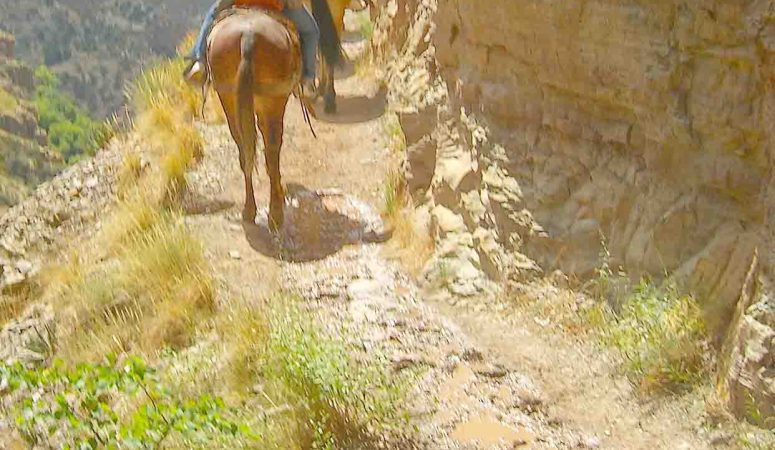 You are here: Home / Musings About Aging / An Open Letter From A Midlife Woman, With A Vote, To Politicians… 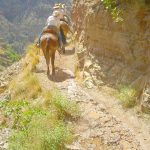 A midlife woman’s view from a slippery slope

Do you want my vote?

Yeah, I know Iâ€™m just one person and have a lot working against me to be noticed. I live in a fly-over state; I am an artist, I donâ€™t contribute $$$ to any political candidate or party, andâ€¦I have a vagina. Hmmm, what elseâ€¦Oh! I was raised to use compassion and common sense as a compass, which makes watching all those â€œvote for me and not ______â€ commercials a near-death experience. And while Iâ€™m on the topic of televisionâ€¦

My husband watched the presidential debate the other night while I opted to work on my notecards far from the on-screen glow of the scripted he-said/she-said. My husband accepts that I not only find the spit-flecked vitriol senseless but the coverage of the event as well.

Here’s the thing, though. A political campaign isnâ€™t a sporting event to me. Iâ€™m not cheering for one person and booing another. I AM desperately looking for a person I can believe in.

Perhaps I am naive, but here are a few character facets I want in a leader:

Yeah, it’s a big list. Perhaps even unattainable in a world dedicated to drama and self-serving agendas. However, optimist that I am, I will vote for the person I believe is closest to that ideal and could care less about that personâ€™s age, gender, color, or party.

I skipped the debate, skipped the talking heads telling me what I “need to know,” and skipped the post-debate anger. I am watching, thinking, evaluating. I have a vote. Do you want it?