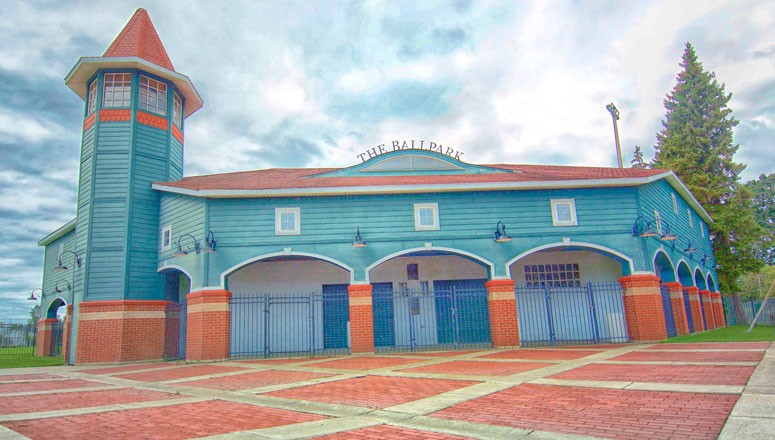 You are here: Home / Musings About Aging / A Midlife Womanâ€™s Musings On Female Athletics

“No person in the United States shall, on the basis of sex, be excluded from participation in, be denied the benefits of, or be subjected to discrimination under any educational program or activity receiving Federal financial assistance.”

Sweat, Tears, and All Too Few Cheers

My knees bore the raw watery marks that come when you leave your skin on the gymnasium floor. Yes, I wore kneepads, but they occasionally slipped during a particularly spectacular, or particularly clumsy, dive. Red welts, the result of returning hard hit volleyballs, looked like abstract tattoos on my forearms. And although I would never actually speak up, dark thoughts towards the ref who kept making questionable calls danced in my mind.

As a high school-aged female, the rural K-12 school I attended offered track, cheerleading, dance line, and volleyball. (There was a brief trial of G.A.R.A., acronyms for Girlâ€™s Athletic Recreation Association, but it fizzled for lack of clear vision and support.)

My chosen sport out of that buffet of choices was volleyball, and I inhaled the joys and challenges of being part of a team. We had rather ugly gold-colored polyester uniforms, but we had uniforms! We were, therefore, athletes. Nobody had to try out to make the team; you simply showed up. It was up to the coach to decide how to use the talentâ€”or lack of talentâ€”that existed.

I adored the innocence of the game back then. The highly detailed plan was usually bump, set, and spike. Repeat. However, few of us were tall enough, or springy enough, to spike well. Weâ€™d jump as high as we could, bitch-slapped the ball, and watched it sputter over the net in embarrassment. But hey, it still counted. The idea of having specialists in setting, serving, or spiking was non-existent. Every member of the team played every position. We rotated through, and it made us aware and appreciative of each otherâ€™s strengths and weaknesses.

We practiced after school, and occasionally during school if we could talk a lenient teacher into excusing us during study hall. Back then schools supported and financed after-school activity transportation for athletes. It was lovingly called the “late bus,” and by the time it dropped us off at our distant rural homes, it was indeed “late.” I loved every minute of being on the Falcon Volleyball team.

So much so that I didn’t realize how little support we received as a whole. It was a big deal when someone showed up to watch us play. And by “someoneâ€ I mean that literally. One or two during the regular season, and maybe up to ten spectators during a playoff game encompassed our cheering section.

By comparison, the boy’s basketball games were highly attended. People paid to see them play. Lovely cheerleaders applauded every basket and uplifted spirits during fouls or a run of cold shooting. The support for the guys was so important that the cheerleaders traveled with the basketball team to away games, and there were special student body assemblies to honor the guys before important games. I watched all of this as a young woman and never questioned the imbalance between men and womenâ€™s sports.

It is now 2015. In my midlife musings, I wonder if things have really changed all that much? Iâ€™m not so sure. Letâ€™s take a look at things in my beloved Minnesotaâ€¦ The Lynx are WNBA champions for the third time in five seasons. Nonetheless, the average salary a WNBA player makes is $72,000, and according to Buzzfeed. Com, â€œThe WNBA consists of 12 teams with 12-player rosters and a minimum salary of $37,950. The maximum (for players who have played at least six seasons) is $107,000.â€Â Â  Compare that to the Minnesota Timberwolves lowest paid playerâ€”Damjan Rudezâ€”who is slated to make $1,149,500 this season. The Timberwolves have yet to win a championship. Ouch.

The Minnesota Gopherâ€™s Womenâ€™s Volleyball team is currently ranked #1 in the nation. The Minnesota Gopherâ€™s Womenâ€™s Hockey team have been national champions in 2000, 2004, 2005, 2012, 2013, and 2015. All that athletic talentâ€¦and then what? Even if they can go on to play at the professional levelâ€¦like the WNBAâ€¦the wages paid reflect the respect given to women.

Recently a friend of mine and I were venting about the lack of love given to our highly successful female athletes. Her husband listened for a while and then interjected, â€œThe part youâ€™re missing is that NOBODY cares about womenâ€™s sports.â€