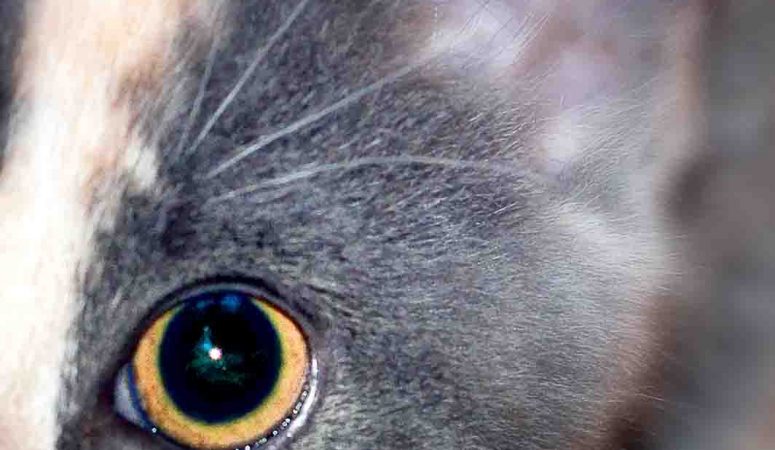 You are here: Home / Musings About Aging / Midlife Woman Vs. Cat: Paws-atively The Best Part Of My Day 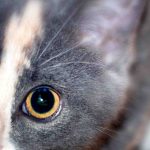 Yes, I will get a mouse…

“Way down deep, we’re all motivated by the same urges.

Cats have the courage to live by them.”

Our cat, Pudgy, is more than a little eccentric. What? A cat with odd behavior? Whoever heard of that?

My husband, who is more of a dog person, often stands with his mouth open when I hand-feed Pudge a shard of roasted chicken. His mouth-open phase is quickly followed by a gagging phase.

“Why are you babying her?”

“Do not judge us for being civilized,” I say. Geez, it’s not like I use a napkin to daintily dab her mouth afterwards. At least not yet.

The thing is, Pudgy and I have a mental bond. There are times I believe she understands what I am saying, and not in the do-you-want-food kind of way of understanding.

Granted, 99 1/2 times out of 100 I talk to her as she stares vacantly into space. Or, I  jab at a spider making its way across the floor and tell her to “do something” and she looks everywhere except at the spider. Or, when I tell her to “not even think about” jumping on the bed while I’m wrangling fresh sheets into place, she does. Oh, she does. But then there is that other ½ percent.

Maybe the stars align just so, or maybe Pudge is feeling generous, but every once in a great, great, while she looks at me while I’m talking and I just know she hears me.

A recent case in point—Pudgy was sitting on the arm of the couch staring at me, but not seeing me. She was probably doing mental calculations about getting just the right arc during peeing to miss the litter box entirely and gain maximum floor wetness. Feeling playful I tilted my head and got right in her face.

“Pudgy. How about getting a mouse tonight?”

Pudgy ignored me and started licking a paw.

And then it happened. She stopped mid-lick and looked into my eyes. I saw those yellow orbs turn a little bigger, a little blacker, a little more considered. She would, indeed, go mouse hunting. It was a silent agreement, but I heard it. I felt it.

The next morning I schlepped down the stairs to feed Pudgy and Giese. There upon the floor, tits up, was indeed a deceased mouse. Pudgy rubbed against my leg and meowed loudly. Roughly translated: “THERE IS YOUR FREAK’N MOUSE. NOW do you love me? Huh? Huh?”

I gave her a substantial petting and proclaimed her superior skills even though I knew Giese had most likely downed the great gray beast. Pudgy is not shy about taking credit for Giese’s better hunting aptitude. Nonetheless, it was a magical moment where human and cat connected in ethereal spaces. I put down the dishes of cat food.

Giese started snarfing her food. Pudgy sniffed hers and walked away like I had offered her a steaming plate of rancid garbage.

Well, it was nice while it lasted.

Understanding “cat-titude?” The best part of my day.