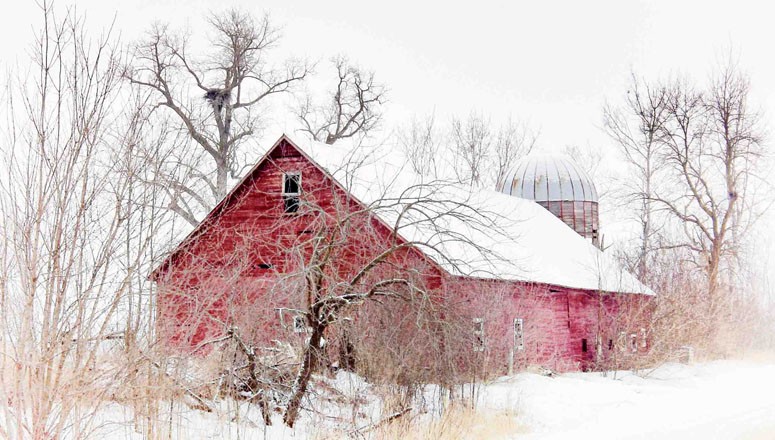 You are here: Home / Musings About Aging / Midlife Lessons: The (sometimes) Rightness Of Being Wrong

Have you ever felt bewildered by a response? You know, that moment when you thought this would happen but THAT happened instead? Well, I have, and itâ€™s transpired more times than I can count. Hereâ€™s a case in pointâ€¦ 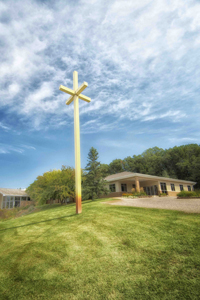 The last two weekends I was an art vendor at Hosanna Lutheran Church, Forest Lake, MN. Weâ€™re raising funds to be a Feed My Starving Children packing sight in early April. As I selected photographs and cards to bring to the art fair I tried to guess what might be appealing to the congregation. Sales = more money to donate to the cause.

Bad idea! People are complex and varied in their tastes. How could I begin to think I would know what they would like? I couldnâ€™t of course, but I had to try, as there are only so many of my art goods that will fit into my husbandâ€™s vehicle. (Note to self: Photography is not easily squished into tiny spaces, nor is my husband amused when he has to contort his body around display racks to be able to drive.)

I printed out some photographs that displayed our churchâ€™s outside cross and pasted them onto cardstock. Lovely note cards, I thought. Guess what? I didnâ€™t sell a single one. However, I did sell quite a few notecards that had a photo of a barn/silo/eagleâ€™s nest.

The photo is a recent one, and my husband suggested I bring matted prints and note cards with the image to the art sale. â€œStrike while the iron is hot,â€ he said, which came shortly on the heels of watching a John Wayne movie. Yeah, okay, I like cowboy-isms.

I wasnâ€™t sure about the barn photo, though. I thought the congregation would lean towards photos that defined faith aspects of the community as we worked towards this common Feed My Starving Children goal. Wrong!

Almost as soon as I put the matted photograph of the barn on the rack, people stopped and looked. â€œIs that an eagleâ€™s nest next to the barn?â€ â€œDid you know there was an eagleâ€™s nest there when you took the shot?â€ â€œWhere was that taken?â€ Um, yes, yes, and Rush City, MN. Soon a number of people joined in the conversation about eagles, eagle nests, and places you could find both. The matted print sold quickly, and the notecards did very well.

So What Did I Learn?

Have you ever been in this situation? Did you think you knew what to do and then were surprised by an entirely different outcome? Leave a response and tell me about it!

P.S. I know Hosanna is looking for volunteers to pack during the two-day event. If you are interested, please contact Hosanna Lutheran Church, Forest Lake, MN