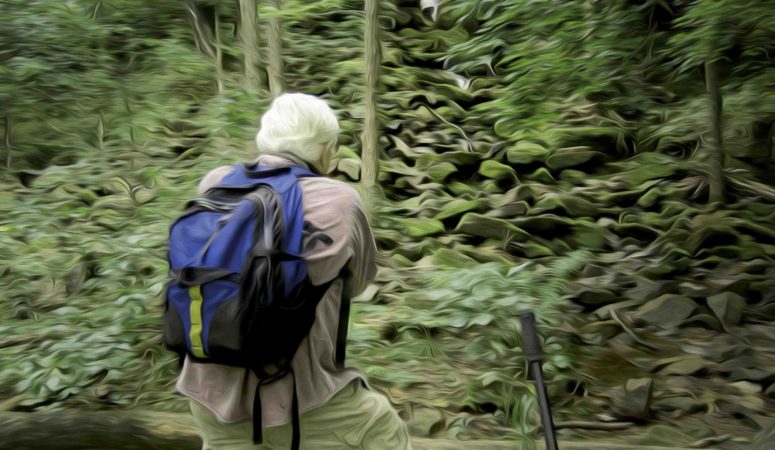 You are here: Home / Musings About Aging / Lord Give Me Strength: Facing My Husband’s Facebook Needs 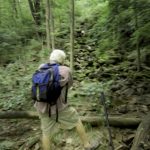 My husband is trying to kill me. Not in an actual murder sort of way, but death by “show me how to get into my Facebook account” sort of way.

This is a man who successfully ran his own business, has sat on numerous boards and loves statistics. But ask him to go to his Facebook account and his eyes widen with fear as his body does a full on, five on the Richter scale, tremble.

Yesterday we decided to spend a little time at a State Park about an hour’s drive from our house. Since it had been his birthday the day before, I knew a number of people near and dear to his heart had left Facebook messages.  I wanted him to see them. Because I was driving, I handed him my cell phone. 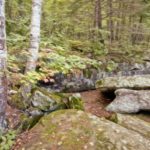 This is how it played out:

Me: Go to Facebook and look at your birthday messages…

Him (Slowly takes phone like I handed him a pile of cold raw liver): How do I do that?

I glance over at him and it looks like he’s playing chopsticks on a piano.

Me: No! You just need to tap once.

Him (staring at the screen in confusion): For some reason, I’m on a weird page that doesn’t look like Facebook.

Him: Alright, but I don’t know why this has to be so hard.

Him: Okay. Now what?

Me: Do you see an icon that looks like a little world?

Him: Yeah, but there’s a number on it.

Me: Exactly! Those are the recent messages. Tap on the world, then the messages to read them.

Him: There are tiny faces by the messages. Do I punch someone’s face or ???

Me (Blowing air through my teeth and starting to sound like a cat hissing): Do NOT tap the person’s face or you’ll…

Him (Once again playing chopsticks): Geez. For some weird reason, I’m now on a page with a photo of a flower. Is that where I’m supposed to be?

He thrusts the phone in my face to give me a look.

Me: HONEY! I can’t see the road when you do that. No, you should be on your Facebook page, so go back…NO! Stop jabbing at the screen! You’re going to…

Him: Now I’m on an ad for men’s sexual aids. What the?

I know I shouldn’t be hitting my head on the steering wheel while driving, but I am. After a moment of hard silence, I put my hand out and waggling my fingers. He hands the phone back. I put it in my purse.

Me (With only slightly clenched teeth): Just know a bunch of people wished you a very happy birthday, okay?

Him: Aww. That’s nice. Can you show them to me sometime?

He really is trying to kill me.