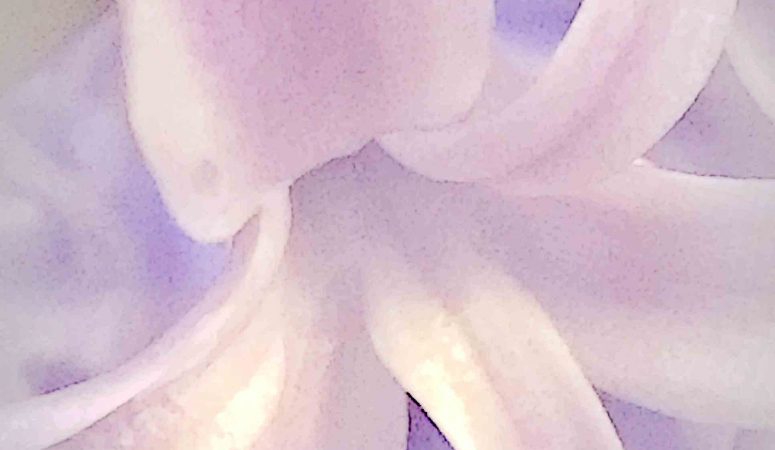 You are here: Home / Musings About Aging / Late Bloomers…Putting The Petal To The Metal? 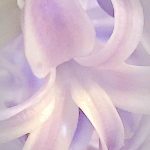 “You don’t have to remind a flower when it’s time to bloom is near;

it has been preparing for it all of its life.”

Commuting sucks. During this past week, I’ve spent hours getting back and forth to work in Minnesota’s legendary winter weather. One of the few saving graces is listening to audio CD’s to salve my feelings of “life passing by” as I stare at the car in front of me. It’s amazing how many automobile nuances one discovers while racing to work at 5 miles an hour. Driving irritations aside, my CD selections this week have been a series by Clarrisa Pinkola Estes on Late Bloomers.

I consider myself a late bloomer. Always have. Even though my breasts popped out fairly early in life, I had no idea what they meant to my female-ness. They were just new parts of me to hide or enhance. And now, in midlife, I still feel a sense of surprise when I catch my husband staring at my chest with a certain glimmer of lust. What? Why? These old things? Whatever. I remain clueless on the art of being a woman.

But that is just one aspect of my late bloom. The other is my return to creativity. I love writing, creating silk scarves, and exploring photography. At this time in my life, it feels like I’ve found a lost love, or loves, and in many ways I have. What I found interesting in Dr. Estes stories is that late bloomers are potentially misnamed. She states that, as in nature, each flower blooms at just the right time for its particular species. Is an aster a late bloomer because it is meant to bloom in the fall? Is a forsythia an early bloomer because it blooms in spring? Not really.

As per Dr. Estes, the forsythia spends the winter gathering its force to bring it to bloom in the spring. The aster spends the summer collecting its energy to bloom in the fall. Neither is early or late. It blooms when it is ready.

I’m not a late bloomer.

I’m not too old to be an artist.

I’m exactly where I should be, here and now.