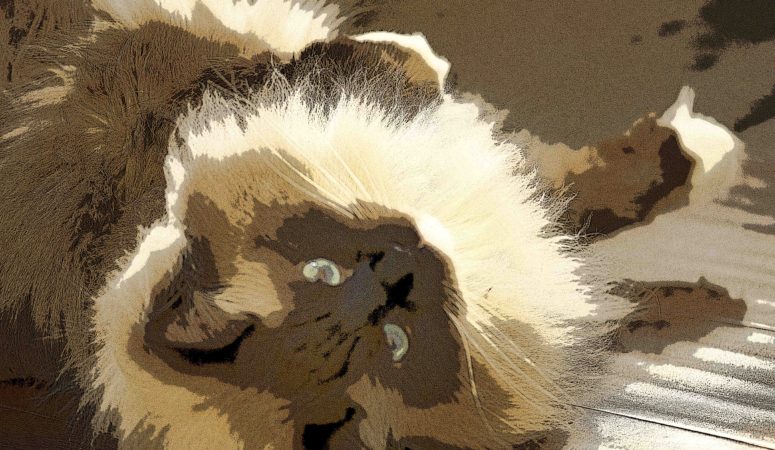 You are here: Home / Musings About Aging / Informational Holes: My Solo Expedition Into Womanhood
“Bitches get stuff done.”
–Tina Fey 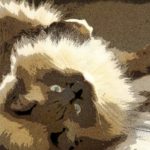 Representative of a woman’s area of anatomy.

Hello? Does anyone else out there have an informational hole…past or present? Yeah, yeah, this is where I should tell you to keep it clean, but my mind works that way too.
But no, what I mean by “informational hole” is some area, or phase, of your life where you could have REALLY used some help but didn’t get it.
For instance, my daughter loves to ask questions. The fact that her career choice was mechanical engineering came as no surprise to me. Whenever we are together, she wants to know about my life passages.
“What was your period like? Is it like mine…”
“What was it like to be pregnant? How sick were you? When did you know?”
“What does it feel like to give birth?”
“Did you breast feed? Why? How did that go?”
“What does it feel like to have a hot flash?”
The thing is, I’m delighted to answer her questions. When I was growing up my mom, and even my grandmother, were virtually mute on any topics within ten miles of womanhood. I needed their wisdom and experiences and was denied. Why? I don’t know. Maybe it was their generational norm. Maybe it was being German/Bohemian/Lutheran. But the result was that I had to go it alone for the most part. To admit I floundered is a blatant understatement!
Here is a prime example:
When I was fifteen, I spent the summer in Oregon with my best friend, Sharon. Eventually, in those balmy days of innocence, my period showed up. Sharon, much more worldly and wise, was aghast that I was using a chubby (diaper-like) pad and an elastic “belt.” (Raise your hand if you remember those.)
“Don’t you know about tampons?” she asked.
“What’s a tampon?” I said and felt about as country bumpkin as one could get. I could have been using corn husks given the way she was looking at me.
In my defense, when I told my mom that I had blood in my underpants she stoically pointed at her bedroom closet. “There’s a box of pads in there. Oh, and here’s an elastic belt that you connect it to.” That was it. There was no… “Oh Honey, how are you feeling?” There was no…”Sweetie, this is an exciting, nay pivotal, moment of womanhood. Let’s get some ice cream and talk about what to expect…”
Nope.
I had a stiff finger pointing at the box in the closet. Curtains down on motherly concern and advice. So, of course, I didn’t know about tampons.
Sharon–and one of the reasons she was my best friend–was nonplussed. “Okay. Here is a tampon. (She produced one from the bathroom), and you put it in your, um, thingy.”
Her particular brand of choice was a tampon, circa early 1970’s, perched upon a thin stick. Think of an obscenely fat cattail on a wispy reed, except by wispy reed I mean nether-region piercing weapon. What could possibly go wrong?
We spent the afternoon howling with laughter as I, a virgin, tried to stick them into me. I say “them” because those darn sticks were no match for my hymen. Jab, jab, jab. Crack. Ouch. Toss away.
“Did you get it in?” she would say without looking too closely.
“Beats me,” I would answer. A moment later it would fall on the floor. Delirious giggles followed. In truth, I had no idea where I was supposed to stick it. The vagina was a foreign place on the anatomy chart. I was pretty sure I had one, but no idea how it worked.
At some point, I “got it in.” At least it didn’t fall to the floor. And, to appease the Lutheran in me, no lightning bolt/hell fire struck for messing around in the hoo-haw neighborhood.
“I think I’m good,” I said.
Sharon beamed. She truly was my bestie. I never went back to the pads, and the “make ya waddle like you have a mattress between your legs” effect.
I could share many other stories about my informational hole, but I’ll spare you for now. But, my trials do make me wonder.
Was I alone? Am I alone? Are there other women out there who had to figure out feminine basics 101 without the help of a mother figure? I’d love to hear from you. Let’s heal together!
heal together!