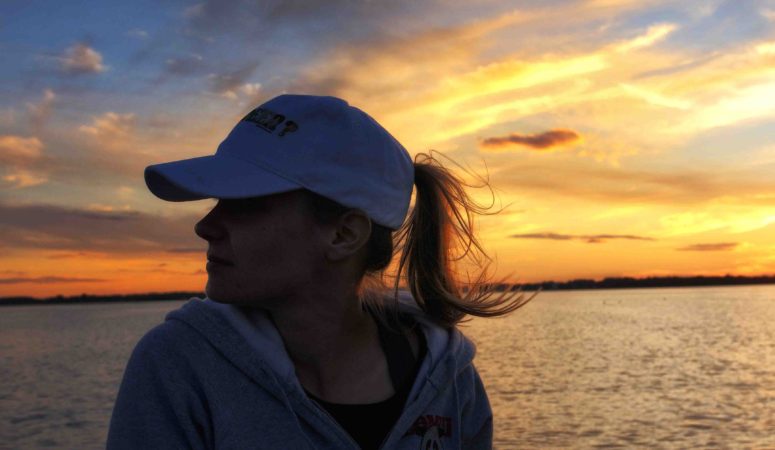 You are here: Home / Musings About Aging / It’s Hard To Be Seen As Brave When You’re Not Seen At All 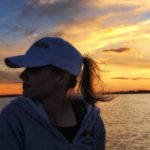 Hard to be seen

“To make this decision, to risk her fortune and the company that’s been her entire life, well I think that’s brave.”

— Tony Bradlee (played by Sarah Paulson) in the movie, The Post

The cats circled the bed, crying for their breakfast, as sunlight splattered on my face. I rolled into my husband’s chest and kept my eyes closed. If I can’t see the cats, the cats can’t see me, right?

My husband must have been awake for a while, however, because he started verbally spewing a list of things to accomplish now that “we” were ready to get up.

Whaa? Get up? Where’d he get that idea?

Nonplussed at my fake sleeping, he continued reciting how the day needed to play out. Funny, but with a pillow over my head, I mostly hear blah, blah, blah. But then, oddly, I heard something worthwhile. “…and, we should see a movie today. It’s $5 Tuesday at the theater, and nothing’s too good for my wife.”

Yeeeeeees! A movie. Something fun. Something more stimulating than opening boxes and wondering where oh where to put stuff.

Ultimately we decided to see The Post, starring Tom Hanks and Meryl Streep.

Afterwards, when I asked my husband what he liked about the movie, he spoke of his memories of that time period. He pondered the lengthy government cover-up concerning the Vietnam War, and the ultimate exposure of misdeeds during Nixon’s term in office. 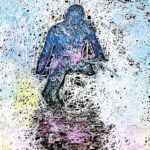 When the truth runs out

“What did you like?” he asked. I realized it wasn’t the homage to the senselessness of  war and govermental measures.

What caught my attention was Kay Graham, owner of the Washington Post (played by Meryl Streep). I kept wondering why this woman with power, connections, and privilege seemed so uncertain and so unwilling to take a stand. Why did she defer to her male friends and advisors time and time again? Why, despite being intelligent and well prepared, was she afraid to speak her mind?

I won’t spoil the movie for those who haven’t seen it, but there comes a moment when Tony Bradlee says to her husband, Ben, (Hanks), that she thinks Kay is brave. He scoffs and says Kay is not the only brave one…hinting his wife should fawn over him and his bold, manly decisions…thus underscoring how little Kay’s role is valued even by an employee.

Tony goes on to say something like, “When you have been conditioned your whole life to be less, when people don’t look around you because they don’t even see you, and to make this decision, to risk her fortune and the company that’s been her entire life, well I think that’s brave.”

I caught my breath. That statement not only explained Kay’s behaviors but held a mirror up to many of my own.

I, too, was raised to defer to men. Mom was strong-willed, but even she played the “Dad is the head of the household so don’t question him” game.

My brothers earned a percentage of the milk check for doing farm work. I was given a small allowance for doing housework.

If Mom wanted something, she would hide money and then purchase it when Dad wasn’t around. (Although I remember a time when he found her stash and, feeling perfectly justified, spent it all at an auction. I later saw Mom chain-smoking cigarettes in the basement, crying. I was a kid, but the lessons of who had power were not lost on me. But maybe this only happened in rural families?)

And so it struck me, today, that money and privilege did not protect Kay from being little more than a disrespected puppet. The men in her life talked about her, negatively, as she stood a few feet away. She was invisible. Not because she wasn’t capable, smart, or focused, but because she had a vagina.

The movie was set in the 1970’s. The calendar has just turned to 2018. The male/female power discord continues.

How many women do you know are saying, “Me too”? 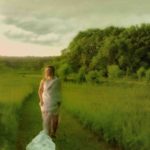 Can you see me now?

How many are saying, “Can you see me now?”