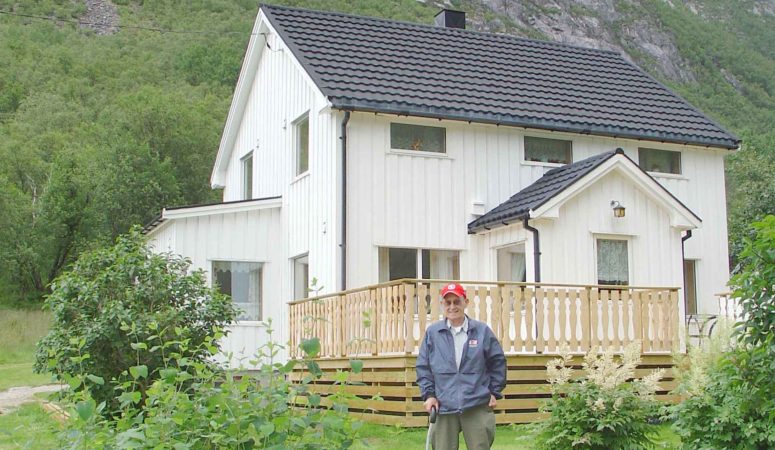 You are here: Home / Musings About Aging / A Grave Reminder: Be My Best 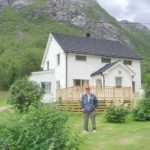 There’ll be two dates on your tombstone, and all your friends will read ’em but all that’s gonna matter is that little dash between ’em.

A woman, shoulders hunched against the persistent March wind, gazed at the marble headstone before her. Head bowed, she seemed to be in meditation or reliving memories. I felt, no absorbed, her moody somberness as my husband and I threaded our way through the Ft. Snelling cemetery.

We were looking for my father’s grave, number 3165, in a sea of conformity. Row upon row of markers stood with soldier-like vigilance. It was both confusing and unbelievable. We had been there many times before but new graves spread before us in precise lines and muddy rectangles, obscuring what was.

My husband found Dad’s grave first. “Here he is,” he called, and I rushed over half expecting to…what? Feel Dad’s presence? Magically smell the Old Spice aftershave he preferred? (Or did he? Maybe we had given him so much of the stuff over the years he felt obligated to use it up.) But there was no Old Spice fragrance, nor was there a spiritual feeling that he was there with me.
I put my hand on the headstone. “Hi Dad,” I said. “Thank you for all you gave to me. And thank you for living through me now in my beliefs, laughter, and behaviors.”
My husband snuffled a little, and I saw he was blinking back tears.
“Dad,” I continued, “Sasha says she thinks about you all the time, and Bryce dreams about you and the farm. I guess I need you to know you are missed, and you are remembered.” I wiped the back of my hand beneath my eyes. I was a “Daddy’s girl,” and proud of it.  He never liked it when I cried.
Later, as my husband and I walked back to our car, I noted the woman still stood before the grave she was visiting. Her grief was evident, and I wondered about her story. Their story. Was she hoping for a whiff of aftershave too? Was she feeling comforted by standing near his physical remains?
As much as I need to visit Dad’s grave, particularly around his birthday–March 28th–he is not there. I mean he is, but he isn’t. Seeing the headstone only makes the loss real.
The good stuff–his spirit, his memory, his teachings–are with me, around me, part of me every day. Dad used to say, “I don’t care if you are the best. I do care that you do your best.”
His birthday is almost here. My gift to him is to follow his advice, allow my perfectly imperfect self to do the best I can, and believe it is enough.
Thank you, Dad.