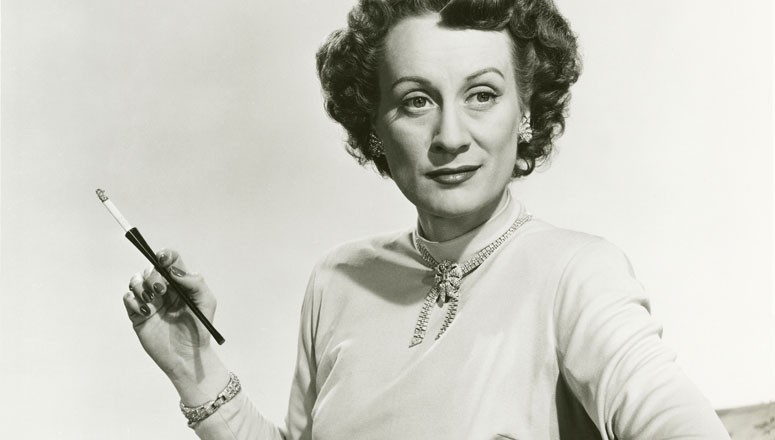 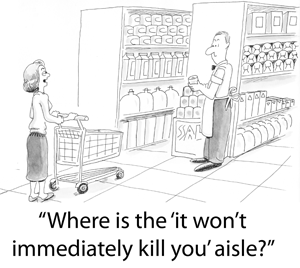 If we look at our current culture, it is easy to point mental fingers at differences between prior generations and today. Unlike our mothers and grandmothers, we started yo-yo dieting as teenagers, and probably never stopped. We are the first long-term users of birth control pills. Our foods are laden with artificial ingredients and hormones, refined to death, and packaged in products that leach chemicals.

Ironically, despite the damage to our air, food, water, and environment, we are living longer. Depending on family genes, circumstances, and attitude, the average lifespan of a woman in the early 1900â€™s was only 45-55 years. (Milner, 2005) Today, women expect to live well into their 80â€™s and beyond. (Arias, 2007) Our bodies have had to adjust, quickly, to longer lifespans and cultural expectations.

What Does AÂ LongerÂ Lifespan Mean In Terms Of Menopause?

We are all individuals, of course, and every story is different. However, it is interesting to highlight the differences. Â For example, letâ€™s take an average woman living in the early 1900â€™s. Iâ€™ll call her Gertrud, because that was the name of my fourth grade teacher and I liked her. Gertrud was a clean living woman, yet only statistically expected to live until the age of 50. Â A handsome young farmer, Buford, noticed Gertrudâ€™s virtues and married her when she was sixteen. With little to no birth control shy of abstinence, she may have had many pregnancies over her lifetime.

One theory suggests that for each full term birth a woman delays her menopause by 5 months. (Waterhouse, 2004, pp. 36-37) If Gertrud gave birth to 8 children, she would have had her menopause delayed by 40 months, or over 3 years. Doing the math, which I hate, if she started perimenopause at age 48, and passed away at 50, her menopause was a short-term event. Or, in other words, she didnâ€™t outlive her stash of sex hormones! According to Deb Waterhouse, author of â€œOutsmarting the Midlife Fat Cellâ€ our mothers and grandmothers menopausal transition averaged 6 months to 3 years in duration, whereas today we lucky women average a 10 to 20 year transition! Â Â As we say in Minnesota, â€œUffda.â€