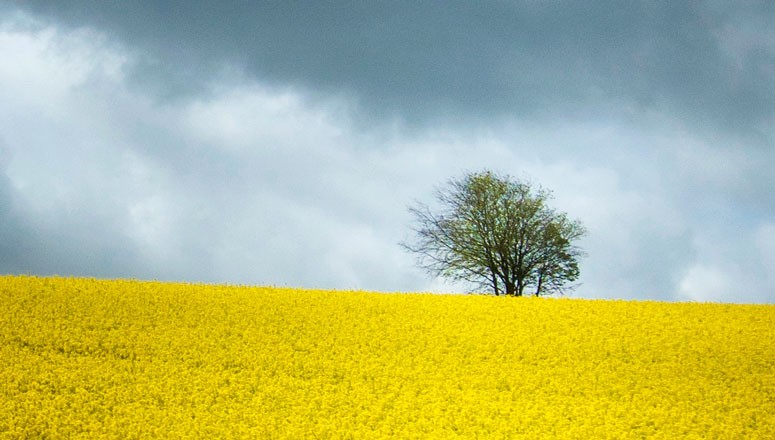 You are here: Home / Menopause / From Puberty to The Second Puberty… Menopause…

Let’s see, where was I? Â Oh yeah. Â The reason Iâ€™m mentioning my history is because I had questions not only in my youth, but as I took a running jump towards menopause. The same wall of silence I ran into as a teenager was hitting me in early midlife. I always had irregular periods, but when I turned thirty-eight they really got crazy. Iâ€™d either go months without them or I had such heavy bleeding I soaked through a super tampon and two layers of overnight pads within an hour.

My doctor decided I was in pre-menopause and convinced me I needed to go on birth control pills for six months to regulate my symptoms. Iâ€™d never used birth control pillsâ€”no real reason, just a personal choice– and was less than happy to start. However, I also was not in a place where I questioned a doctorâ€™s authority or the belief that a medical person would direct me in any other direction but what was best.

It was six months of hell. Even though I was on the lowest possible hormonal doseâ€”or so he saidâ€”I had constant headaches, nausea, and swollen legs. Despite a lot of vomiting, I managed to gain weight. However, at the end of six months, my periods were indeed regular. At least for about another four years. As I welcomed my forties, my pre-menopausal symptoms gradually grew stronger again. And thatâ€™s what brings me to my first area of discussion, Identity Changes.