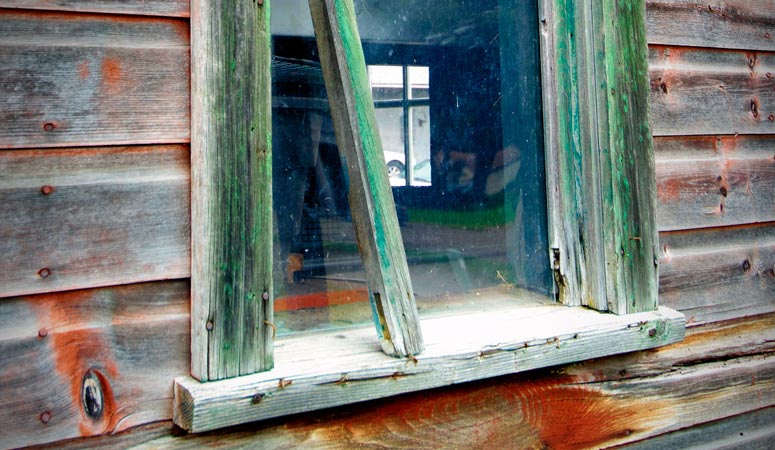 You are here: Home / Musings About Aging / 4.5 Things I Learned at the Womenâ€™s Recipe For Success Gathering

Reassuring Reminders That We Are Enough

As the panel of business-owning women discussed their paths to success, four (and Â½) themes emerged. I thought Iâ€™d share them with you here.

My first thought was that I was disturbingly underdressed. There were 119 women in the room besides me. It seemed they had all gotten the memo about wearing business appropriate dresses and â€œyeah-I’m-a-sexy-woman deal with itâ€ stilettoes. I, on the other hand, had on black pants, a belted top, and flat red sandals. Not only was I shorter due to a lack of spiky vertical-enhancing footwear, I was feeling mighty drab. Like beige puked on vanilla, drab. But then I realized I was unique in a sea of similar feminine style, and that was a good thing. Good, and comfortable!

Speaker after speaker spoke of times they ignored their strong female intuition and paid the price later.Â Â  Why do we do this? Why do we doubt when everything within us is screaming, â€œGo for it!â€ I am constantly working on listening to my quiet inner-voice when I come to those crossroad moments. How about you?

Itâ€™s All About Learning and Adapting

One boutique owner told the story of how she and her partner started their first store with $16,000 and a lot of sweat equity. On the evening of the grand opening they tore off the paper covering the windows for the big reveal. To their amazement a line of waiting customers snaked down the sidewalk. Yikes!

At first it was an adrenaline rush, but within 5 hours the store emptied of merchandise. Emptied. The problem? They had to be open again at 10 the next morning. What to do? They called their suppliers late at night and pleaded for overnight delivery. It cost them a small fortune in shipping fees, but the boxes arrived early the next morning.

One partner said she locked her husband in the fitting room with a price gun and refused to let him out until all the boxes were empty. Five years later, they own six stores in the Twin Cities area. Each step, each spurt of growth, requires learning and adapting. They wouldnâ€™t have it any other way.

Surround Yourself With Supportive People

I believe we all have people in our lives who seem determined to undermine our progress. Whether itâ€™s random unkind comments, a constant stream of warnings predicting failure, or intentional sabotage, those “friends” (family?) fill our days with dark clouds. Each speaker spoke of seeking out like-minded individuals. People who supported their goals, exchanged ideas, and uplifted, uplifted, uplifted. The more we surround ourselves with caring people, the harder it is for the naysayers to get to us.

You Are Not Failing As Long As You Show Up

The women on the panel spoke of the challenges of doing it all. Some were moms of young children. One is expecting her first child in December. One extraordinary woman is living her dream career as a 70-something adventurer. The demands on their time are the same as oursâ€¦ juggling family, careers, and self care. How can we find the sweet spot and not feel as though we are falling down time and again?

To a one the panelists said they reached a point of letting go of perfection. Maybe they werenâ€™t prepared 100% for a meeting, or maybe they fed the kids McDonaldâ€™s two nights in a row to make a recital on time. Maybe itâ€™s wearing flat red sandals in a room full of super-classy stilettoes. Itâ€™s okay! The heart and love you put into your actions count far more than mythical flawlessness.