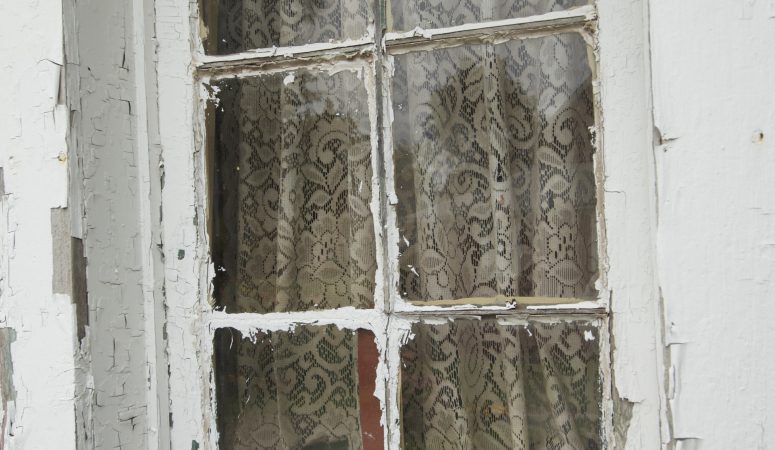 You are here: Home / Musings About Aging / Forget Bette Davis Eyes! The Elephant Saw Into the Window Of Our Soulsâ€¦ 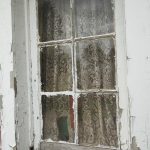 The window to our soul

â€œAs if my soul would burst the prisoned skin…â€

Â Men walked by in all manner of kilts, tunics, and leather goods. Women, much to my husbandâ€™s delight, showed more heaving cleavage than a library dedicated to romance novel covers. In a world that tends to ban weapons where crowds gather, here it was common to see people carrying swords, crossbows, and knives. And then there was that elephantâ€¦ walking in tight circles over and over and overâ€¦

Did I have a freaky dream? No, not this time. Had I overdosed on chocolate and was, as a result, sweating out sweet hallucinations? No, dang it. I was at the Minnesota Renaissance Festival, a mecca for anything goes.

My husband, daughter, and I made a live-in-the-moment decision to visit ye old celebration, and even though we only had two hours to run the grounds we were enjoying ourselves to the fullest. Each of us had something that was a â€œmust see.â€

My husband wanted to catch Puke and Snot, but they had finished their last show of the day before we arrived.

My daughter was hoping she could find a vendor who sold armor. Yeah, I didnâ€™t ask.

Me? I wanted to see the elephants. I was feeling drawn to them in a strange and compelling way.

As we avoided mud puddles, artists churlishly harassing the crowds, and dogs dressed as medieval, well, dogs, I kept veering us toward the elephant area. My daughter, who hasnâ€™t been to the Renaissance Festival in many years, thought I was kidding.Â Â  Or, if not kidding, at least referring to an elephant-like structure, or puppet, or horse costumed to look like an elephant. Nope. Real elephants. And then, in the distance, there they were.

Mixed emotions mingled with the scents of human and exotic as we approached the fenced area. Two elephants, each shackled with a foot ring and chain, stood in resplendent glory. I know it is a precautionary act to tether the elephants, but it tugged at my heart to see how little freedom these highly intelligent and sensitive animals were given.

One of the elephants stood in the middle of the fenced ring eating hay but seemed to be growing increasingly agitated. Tufts of dried grass fell like confetti on its back. A handler stood nearby watching with a tension that was palpable. The other elephant, bearing riders in a cage-like saddle, walked in circle after circle after circle. A different handler walked by its side.

Even though I had my camera in hand, I just couldnâ€™t take a photo. It felt wrong somehow…rather like filming someone in a vulnerable moment. Joy did not exist.

â€¦the handler urged the elephant to continue walking the circle; the riders squealed in glee, and the connection broke.

I inhaled deeply, believing woo-woo-ness and imagination were in overdrive.

My daughter, who leans towards scientific rationality, moved slightly towards me.

â€œThat elephant just looked into our souls,â€ she said in a soft voice.

We absorbed the wonder of it in silence.

It is a rare treat to be so close to an animal I greatly admire. That said, I have no idea what it takes to make those encounters happen. As humans, we like to think we can control everything and then, when we canâ€™t, the animal gets put down as dangerous. Thus the shackles, thus the handlers, thus the small circle of life.

I reminded myself that something is lost for every gain and that I did not have a clue how the elephants ended up giving rides in Shakopee, Minnesota. Perhaps they were rescued from a bankrupt circus or zoo, or maybe walking in circles is far better than being poached or killed for sport. They appeared healthy and well fed, and I hoped they knew affection and a sense of belonging.

If indeed, the elephant looked into our souls, I hope we were judged and found worthy, but I have my doubts.