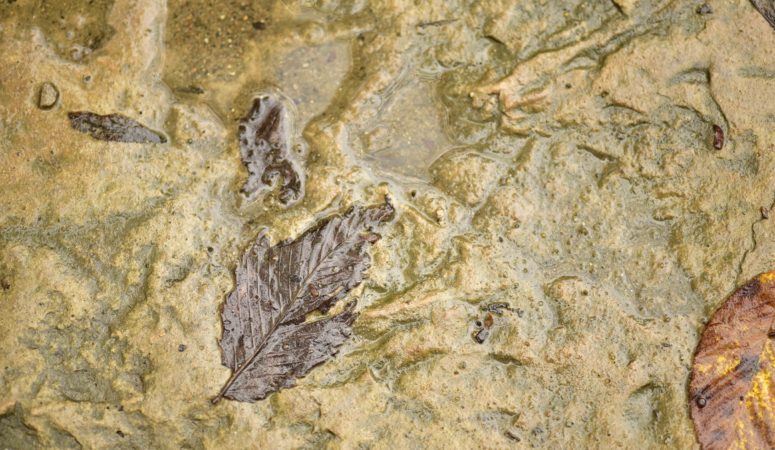 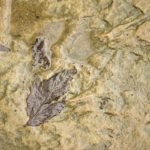 The surprise of kindness“

Carve your name on hearts, not tombstones. A legacy is etched into the minds of others and the stories they share about you.”
― Shannon L. Alder

Startled by a voice coming from somewhere behind me I turned around to see a woman smiling a genuine, yet concerned, smile. My usual shy, don’t-share-anything-personal-with-strangers, tendencies gave way for a moment.

I laughed. Apparently black is not an acceptable favorite color in the normal scheme of things, but then I’ve never flailed my arms reaching for the golden ring of “normal.”

“Blue?” I offered with an eyebrow arched.

So here’s the thing. I didn’t know her. Not really. Serendipity was at work and I decided to enjoy the moment after a couple days of “meh” energy. Allow me to explain…

This past weekend my minion/husband/maker better of all things and I were at an art fair. It was our first time at this venue and, upon arrival; we quickly knew we were no longer in Oz.

Though well intentioned, the organizers ran into a number of last minute glitches. Some of my emails—read while in route—included statements such as, “Don’t go even an inch beyond the taped 10 x 10 space or there will be problems.” “We may have to move you based on how things play out.” “Due to no fault of our own you may not be able to set up until much later than originally planned…or perhaps not until tomorrow morning. Sorry. ”

Later that night, when we finally got into the venue room, there were more questions than answers. The organizers had left, the security people were uncertain of what was allowable, and most of the doors were locked making unloading difficult.

For some reason my husband turned to a woman setting up across the room from us. She was deep into her own process, but did her best to help out. She suggested we grab a trolley over there. Use that door, because it’s faster. Talk with that security person because he is nice and willing to help,” and so on. I barely saw her, but waved my appreciation at a distance.

On the last day of the art fair I was wiped out. Compliments concerning my photography and silk scarves were generous, but sales over the two days were slow.

My husband was obviously frustrated that we had put in so much work for so little return. On my own I’m fine with whatever plays out as I figure I’m in the building years. But when my husband struggles, I struggle.

Am I asking too much of him as I attempt to fulfill my artist longings? Is my late blooming too late and “scents-less”?

As the clock ticked towards the end of the day, he and I were ready to load up and move on. We had learned a few lessons but the tuition was steep.

The woman who had asked my favorite color returned with a beautiful necklace in her hand.

“It’s a black onyx pendant. I didn’t realize I had one until you said your favorite color is black. Sorry, but I didn’t have time to look up the energy associated with black onyx, and yet I know you need to have this.”

She started to walk away but I stopped her.

“Hug me,” I said. And she did. Then she disappeared into the crowd.

“That was Noelle,” my husband said. “She’s the one who helped us when we first arrived to set up.”

Ahh. The woman across the room…

Later that night I Googled the energy properties of black onyx and this is what http://www.healingcrystals.com had to say:

Black Onyx helps to prevent the drain of personal energy. Black Onyx aids the development of emotional and physical strength and stamina, especially when support is needed during times of stress, confusion or grief. Black Onyx fosters wise decision-making.

Use Black Onyx to encourage happiness and good fortune. Black Onyx is a strength-giving stone and can provide support for self-discipline issues. Because it helps to hold physical memories, Black Onyx can be useful in healing old wounds or past life issues.

I don’t know how these things come to be. I just know a kind woman sensed what I needed and offered a thoughtful and generous gift expecting nothing in return.

I’ve been wearing the pendant nonstop.   Thank you, Noelle. Let the healing begin!

P.S. The card with the necklace says Noelle is with Dragonfly Oils & Accessories.

dragonflyoilsandaccessories.com  She never attempted to sell me anything, but I wanted to pass along her address to pay it forward!