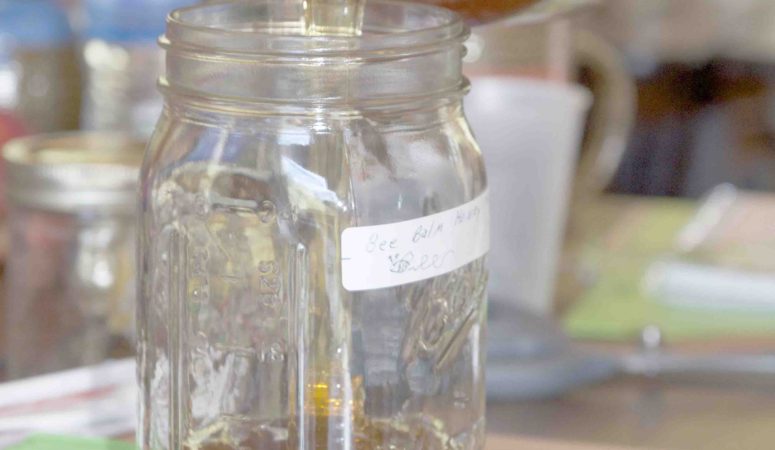 You are here: Home / Musings About Aging / Dropping Acid: The Real Price Of Using AntAcids
But that’s the challenge – to change the system more than it changes you.
-Michael Pollan 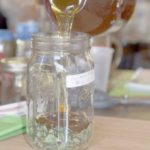 Natural is my choice for antacids

Wincing, I watch as my husband starts coughing. It’s not a flemmy sort of a cough, more dry and persistent. I know, you’re probably thinking, Ew. Too much information, Gail. But I want people to know those seemingly innocent antacids are a problem. Please be careful.

Do you know that somewhere between 20-40 percent of the USA adult population has some form of Dyspepsia? That’s the fancy-shmancy name for any of the following:

heartburn
gas
bloating
indigestion
belching
adnominal pain
sour stomach
reflux
nausea/vomiting
My husband has had acid reflux for as long as I’ve known him. He’s a “it’s not a big deal” kind of guy, and has taken over-the-counter antacids for years.
But here’s the thing…antacids were NEVER meant to be taken long term. What?
When was the last time you heard a television ad saying only take blah blah blah antacid for ten days? You don’t. And worse yet, doctors don’t tell you that either. At least not the ones I know.
The first time I realized there was a link between the long-term use of antacids and health problems was when I heard a lecture by Dr. Low Dog. She said, in a nutshell, that if you use antacids over an extended period of time and then try to stop, the acid reflux comes back worse than before. (Bad for consumers, good for drug companies). Dr. Low Dog’s advice was to cut back on antacids sloooooowly so the body has time to adjust.
This has been my husband’s experience… he had no idea that he shouldn’t use antacids continually. So, he popped them as needed for years. Then, when he tried to stop because of growing side effects, he became violently ill. I explained that he needed to wean himself from the antacids little by little. It’s been a loooooong battle, and even now he struggles.
Dr. David Williams latest newsletter (Volume 20, No. 4, April 2017) talks about antacids and more natural alternatives. His first suggestion–
Chew slowly. It releases saliva and enzymes like amylase. This breaks down carbs and starches. Lots of chewing also means smaller food particles. Smaller food particles equal better digestion.
Second suggestion–wine, beer, and conversation! Each slows the eating process and invites relaxation. The fermented beverages also stimulate gastric acid. Win-win in my view!
Third suggestion–cut back on simple carbs and high fructose corn syrup. (Many in our population have a hard time digesting fructose in the small intestine.)
Fourth suggestion–drinking a glass of water with a tablespoon or two of apple cider vinegar helps promote digestion in the stomach. It’s a sour tasting beverage, but it is a well researched and documented health benefit.
Fifth suggestion–consume pineapple and papaya. Eating the fruit towards the end of a meal provides protein-digesting enzymes like bromelain, papain, and chymopapain.
Sixth suggestion–take an artichoke extract. It can lower harmful forms of cholesterol, improve blood vessel integrity, provide liver protection, aid in weight loss, and lesson the symptoms of irritable bowel syndrome.
So there you go. Please be careful when you take antacids. Once in a great while it’s probably no big deal, but continued use…be warned! I don’t want you to be paying the price my husband is paying.