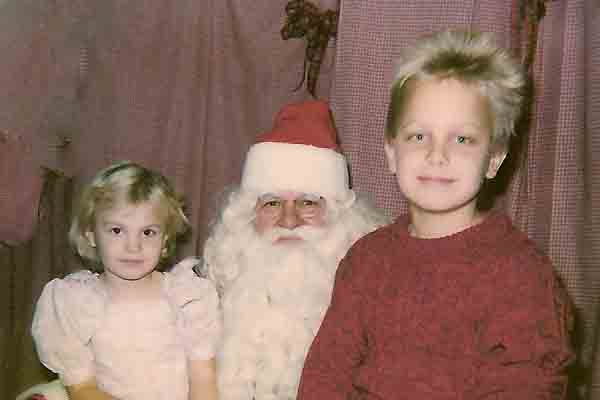 You are here: Home / Musings About Aging / Christmas Past Presentâ€¦ What Was Your Favorite Christmas Gift When You Were Young? 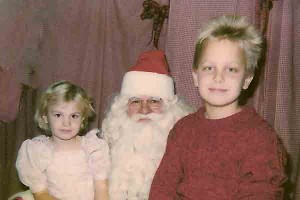 I was 5-years old when the first Easy-Bake Oven became available, so I suspect it had taken a few years before I began adding it to my Christmas wish list. However, once I felt the tingle of desire it became an obsession. To think you could bake a real cake with a light bulb seemed magical. I wanted one, and I wanted it bad.

When a present of a likely size appeared under the tree with my name on it, well, it was all I could do to wait until Christmas Eve. The sugary taste of the chocolate cakes I would bake caused me to salivate. Heck, I might even make a minuscule cake or two for my brothers, not that they deserved any consideration.

With such high hopes you can imagine my disappointment when, year after year, the Easy-Bake Oven failed to appear. I believe the closest I came was one Christmas when a couple of cake mixes made for the Easy-Bake Oven accompanied a small whisk and bowl. You know, â€œrefillsâ€ for when you had baked the mixes included with an actual Easy-Bake Oven and needed more. I held those little cake boxes and felt the cardboard weight of dashed dreams.

Years passed, and I turned into a teenager. My interests morphed from Lilliputian-sized cake making to photography. My parents didn’t own a good camera, but I loved using what was available. Just as the notion of making a cake with a light bulb seemed magical, so did the images that appeared through the viewfinder.

My brother, Delvie, joined the Army, and I missed him far more than I would have expected. His cooties were not nearly as bad as I had once thought. When he said he was coming home on leave for Christmas, I was joyous.

As we sat around the Christmas tree opening presents, he handed me a neatly wrapped box.

I opened the gift not caring what was inside. Â My brother was home and that was enough. Â As the paper gave wayÂ I was stunned to see a Yashica 35mm camera with a 50 mm lens. Â My. Very. Own. Camera.

It was better than holding ten Easy-Bake Ovens in my hands. It never crossed my mind to ask for a camera because I knew they were expensive. Besides, I had learned early that yearning and wishing didnâ€™t get you anywhere. How Delvie knew what this camera would mean to me remains a mystery, but he knew, and he acted.

To this day that Yashica is one of the best Christmas gifts I ever received. I took it with me everywhere and saw the world through fresh eyes of color and composition.

Thank you, Delvie, for an incredible gift, and for your compassion, generosity, and understanding of my emerging creative soul. I so would have baked you a cake with a lightbulb.

How about you? What was your favorite childhood Christmas gift and why?