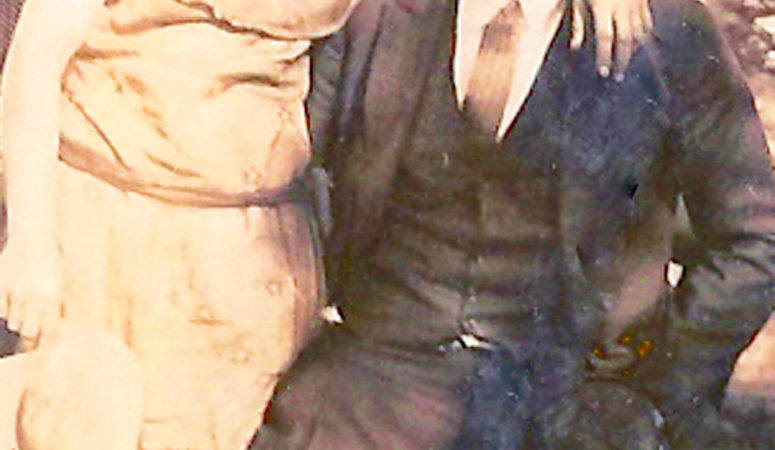 You are here: Home / Musings About Aging / Car-pe Diem …Today I Seized My Son’s Car 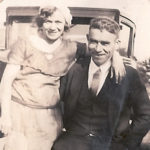 “Some beautiful paths can’t be discovered without getting lost.”
― Erol Ozan

My son held out the car keys. “Here you go, Mom. But before you leave I want to go over a few things with you.” He then handed me a two-page, typed, list of things I probably shouldn’t do/use/try with his ancient Dodge Neon. Things like not using the emergency brakes, the sunroof, or the heater. He also warned that I would, at some point, set off the car alarm even though I was doing nothing to set it off. “It tends to do it when it will embarrass you the most,” were his words exactly. He finished my tutorial by saying, “I haven’t fallen through the rusty floor yet, so you should be fine.” Ahhhh.

The reason for borrowing the Neon? My car is getting bodywork done. (That story may be for another day.) Our insurance doesn’t cover car rental, and the shop doesn’t offer a loaner. I have no idea how long my car will be gone—the shop manager said something like, “anywhere from ten days to two weeks” if they got the new door in a timely fashion.

Knowing my son’s faithful old Neon was sitting unused, I asked if I might pirate it for the duration. What the heck, it could be an adventure. He keeps it maintained, but it is “rusting in peace” so to speak.

Uffda! There is definitely a learning curve when using someone else’s car. Every creak and bump made me wonder if I were leaving parts on the highway. A quick check in the rearview mirror implied all was good, and no dash lights came on. Whew.

One of my lengthier trips involved following a friend who was driving a newer-model Jeep. I told her my borrowed wheels were in the twilight of life, but she gave no mercy. She’d zip down the road all easy-peasy, while I, in turn, stood still. Well, to be honest, I was standing on the gas pedal for all the good it did. The engine would make a serious “Wheeeeeeeeeeeeeaaaaaaaa” sound, but people in motorized grocery carts could have easily passed me. Eventually I’d catch up to my friend—usually when she was at a stoplight–and we’d start the game all over.

I never swore once. Honest.

As my time with the Neon wears on, I find myself talking to it. I stress that it is a good car, a chariot, nay, a veritable time machine. Sometimes I give the dash a little pat when it has gone the extra mile. I know there’s a lot of history and character in each and every dent and rusty part.

My son bought the Neon—used– when he was in the Navy. At first, I (silently) questioned the rationale for buying a car when he was out at sea for six months at a stretch. But I soon realized that the Neon wasn’t transportation. The Neon was freedom.

While on the ship, or on base, my son’s life was not his own. His living space on the guided-missile frigate was a tiny bunk bed and even tinier locker. Privacy didn’t exist…torture for an introvert.  When shore leave was granted, getting into the Neon allowed him to drive as far as he could, for as long as he could. He didn’t even care where he was when he’d stop for the night. He just wanted a motel with a king sized bed, television, and precious time to himself. Driving the Neon kept him sane.

After his six-year stint was over, my son drove the Neon from Florida to Minnesota. It took care of him, and he took care of it. No matter how wicked the winters, or sizzling the summers, the two kept going. Mile after mile. Year after year.

Recently my son decided to buy another used vehicle. He says he’s saving the Neon “in case,” but I wonder if he can say goodbye.

I’m not driving an old car. I’m driving a friend. *

*So far the alarm has not gone off, and I have not fallen through the floor.