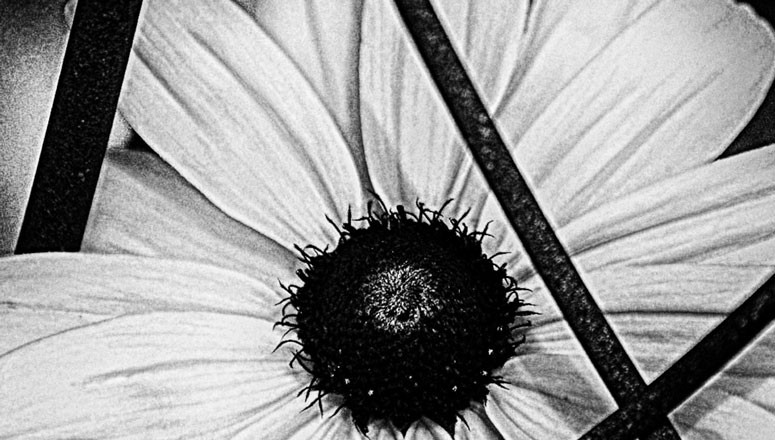 The film makersÂ claim theyÂ were not affiliated with any pharmaceutical companies, but I havenâ€™t had time to check on that yet. Â The message within HotFlash Havoc is that the Womenâ€™s Health Initiative Study started with good intentions. What were the pros and cons of women using synthetic hormones like Premarin? Â However, over time invested fingers got into the study pot, so to speak, that shouldnâ€™t have.

Many expertsâ€”and they spoke on camera so they werenâ€™t nameless mystery expertsâ€”felt theÂ Womenâ€™s Health Initiative Study was aborted in 2002 because of misleading information. Â Once the media was leaked the information that synthetic hormone replacement use equated to breast cancer, the ensuing Â blitz had medical doctors running for cover. Unfortunately the women who had been happily using synthetic hormones were abruptlyÂ cut off, and in some cases became almost suicidal as their symptoms rushed back.

TheÂ critics of the study results insist the numbers were skewed. Â The test results that factored into the â€œincreased risk of breast cancerâ€ claim came from a rather small group of women who did not start on the synthetic hormones until they were in the 70â€™s. Â Another potential conflict is that the study focused on how, or if, hormone replacement therapy protected women from heart disease. The results from this study found that synthetic hormone replacement did not significantly do so. Â However, the study was influenced (paid for?) by those promoting statins for the prevention of heart disease â€¦ major players in the pharmaceutical market. (Total sales for statin drugs come in at around 30 billion a year.)

The documentary HotFlash Havoc is another voice in an ongoing debate. I believe in listening to information as it becomes available, and then making the best possible educated decision based on circumstances and quality of life desires. How about you? Â Where do you stand on the issue, or is it a non-issue in your aging process? Â I’d love to hear about it.