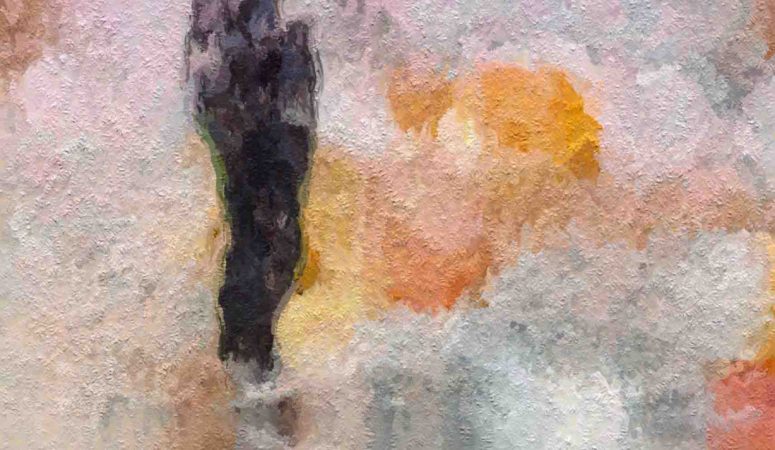 You are here: Home / Musings About Aging / And now for something completely different… 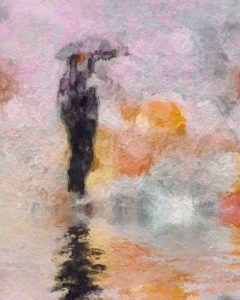 Waiting for the sunshine

but things we refuse to learn.”
― James Woosley

First I’d like to give a huge, uncomfortably long, group-hug to ya’ll for the love you sent my husband and me during his stint in the hospital and beyond. The way life can change in a moment leaves me gasping, and yet I firmly believe everything that happens is ultimately, divinely, right on track.  I may not understand, I may not like what occurred, but I have faith that a greater good will be revealed from the pain. I do. 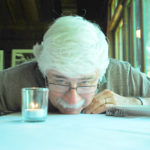 As an update, my husband is feeling much better. The angry red leg has faded to more of an embarrassed pink. His foot still looks like an over-fed pug dog (that one’s for you, Trisha), but a pug on a diet.

Yesterday he walked 1 1/2 miles with me and our dog, AND drove himself to a doctor’s appointment for more antibiotics. Is he pushing it? Yes. But I don’t think he knows any other way to live. And that’s the lesson for me…

I have to learn to walk the razor’s edge between hovering and allowing him to be. And it is sooooooooo hard!

For instance, we had significant snow today. I was reluctant to have him go out into the mess, but he insisted he wanted to walk the dog with me. I don’t think he was 20 feet out of the house when he found ice and fell to the ground. Part of me wanted to shake him and say, “I TOLD YOU SO! Stop breaking my heart and behave!” 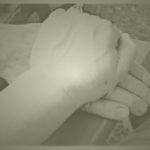 But the kinder, worried, loving part of me helped him up instead.  He brushed himself off and assured me he was fine. I look forward to breathing again one of these days.

The other thing I want to share is a TEDx talk a friend of mine sent via a link. If you have 20 minutes to kick back, I think the message is an important one for those of us who struggle with feeling stuck in life. It’s titled, How to stop screwing yourself over, by Mel Robbins.

I’m going to keep this group-hug going a while longer.   You are the best.