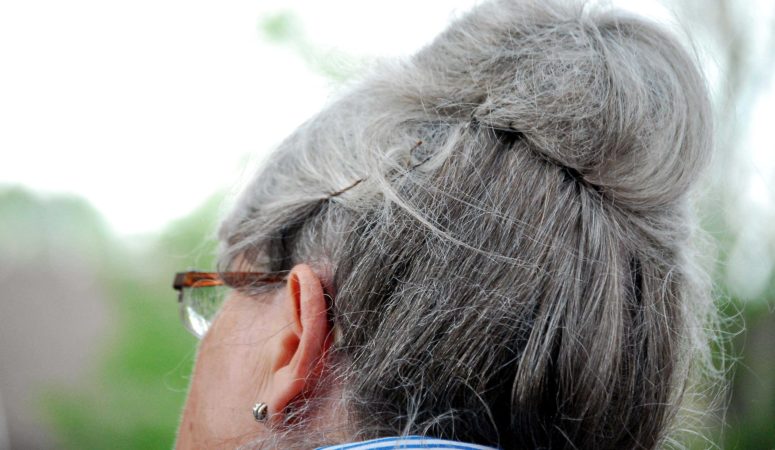 You are here: Home / Musings About Aging / The Aging Brain: Five Questions …Or Was That Six? 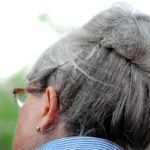 What’s inside that aging brain?

that make you want to live to be a hundred.”

The lovely blond, aged 20-something, sat next to me with pondering eyes. My question to her was this, How old will you be when you believe you are old?

After a moment she smiled almost apologetically. “I used to think it would be 30. Now, because I spend a lot of time with my grandparents, maybe 50?”

I winced, but I also understood. When I was 20-ish, “old” was my grandmother, who was in her 70’s at the time. Now I’m married to a man in his 70’s and he’s not old. Funny how that perspective thing works.

Anyhoo, the reason I was sitting next to a young’un was because I was in a class about aging brains.*

The class was extra interesting because St. Olaf psychology students joined us 50+ aged folks to observe, mingle, and take notes. I felt both ancient and intrigued as a studied specimen.

At one point the professor asked us to answer a series of questions taken from a study that is well known, but not so well known that I can remember the source. Hey! Aging brain!

Here are five of the questions that I grappled with:

Having the St. Olaf students in the discussion about the above questions added depth. I was pleased that they spoke up about aging from their vantage point.

For example, there was some concern that people working longer meant fewer jobs for new youthful graduates…something clearly on their minds. Another young man said as much as he wanted a successful career, it was sobering to think he might have to work for 70-80 years assuming he would live to be 120. 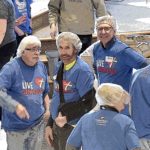 Young and… older… agreed that no matter the life span, quality of life trumped almost everything else.

As class concluded the lovely young blond turned to me and said, “It was so nice to meet you. I hope you come back next week.”

To her I am an old person. But today, she saw more in me than a chronological number, and that felt pretty darn great.

*(Oh, in full disclosure, I just joined the Northfield Senior Center where they offer college professor lead enrichment courses. They also offered meatloaf for lunch, but I passed on that delicacy. I just couldn’t join a senior center and eat something soft and digestible on the same day. My self-identity can only take so many hits.)