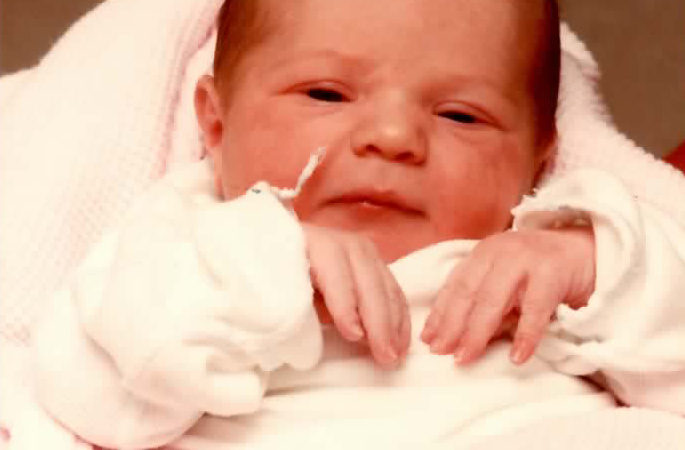 You are here: Home / Musings About Aging / A Story Of Love And The Passage Of Time

when you’re looking at it in January.”
― Corey Ann Haydu 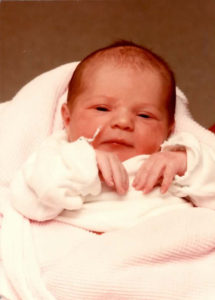 Life is good, even with the whole passage of time thing. I was looking through photographs the other day and came across images from when my children were young. I swear I can still smell the baby powder because they were babies two seconds ago. Three seconds at the most.

My daughter, Sasha, arrived in the heat of July 34-years ago. Her brother, 4-year-old Bryce, suggested it would be best to send her back to heaven as he was using all my love.  And as any four-year-old knows, be it toys or love, there is only so much good stuff to go around.

And yet, despite sibling quibbles, they became very close. During my single-mom years, they took care of each other while I was at work, and, in countless ways, they took care of me too. We were in sink or swim mode, and dang it; we were not only going to swim we were going to play in those choppy uncharted waters. 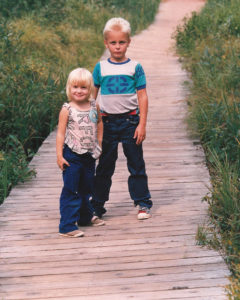 Keeping Each Other Safe

When Sasha graduated from high school, Bryce was there, on leave from the Navy.

When she graduated from college, Bryce was there using a vacation day from work. 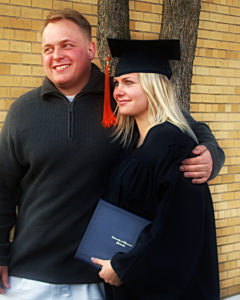 Still there for each other

When she fell in love with Nick, Bryce gave him the type of scrutiny only a protective big brother can provide. Nick passed the test (s) with ease. 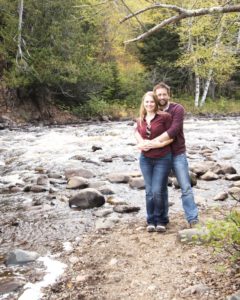 And so, of course, Bryce was part of the ceremony when Nick and Sasha said their marriage vows.

This past June Nick and Sasha went to Vermont for two weeks to learn how to design the house of their dreams. They put in long days and short nights but came back with a trove of material for the future.

One day after their return, Nick and Sasha popped by our house. “We brought you something from Vermont,” she said and handed me a gift bag.

I tried to think what Vermont is known for and guessed, “Maple candy?”

She rolled her eyes. “Just open it.”

And this is what I saw: 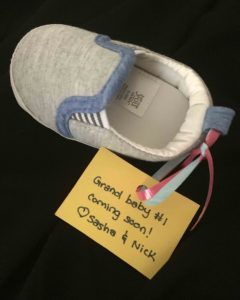 We wiped away tears of happiness and tried to embrace the wonder of new life on the way.

Bryce will be an excellent uncle. He may even tell stories to the baby, like the one where he wanted Grandma Gail to send Sasha back to heaven because he was afraid love was limited. But that was silly because he came to know that love only grows and grows and grows.