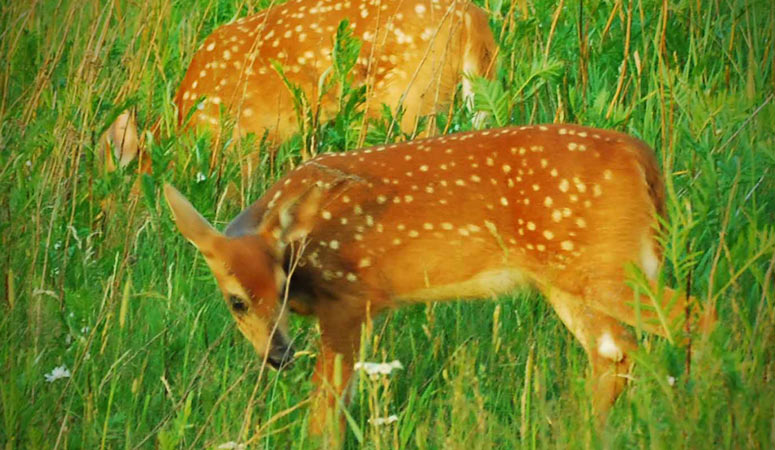 You are here: Home / Musings About Aging / A Friendship Reconnected After Almost 30 Years

Her vehicle pulled into the restaurantâ€™s parking lot and I could barely make out her hand wildly waving at me. Nearly thirty years had passed since weâ€™d last talked, and it was thirty years too long. Who was she now? Who was I?

Itâ€™s hard to say why we lost track of each other. Tammy was a year behind me in high school, but we had a number of common interests. We were in GARA (Girls Athletic Recreation Association) that lasted about two minutes; we were both in volleyball, and in class plays. Tammy was talented beyond belief, and I was not. She played numerous instruments, sang like an angel, was artistic, and could act. I liked to read. ZZZZZZZZZZZZ.

I thought I knew herâ€”sorta kindaâ€”up until that point, but realized I didnâ€™t. This comment was so random, so quirky, that I burst into laughter. â€œYeah. Nice ankles,â€ I said, and the friendship burst from bud to bloom.

After that we regularly wandered into fantasy and commentary. â€œWhat would you be if you were an animal?â€ sheâ€™d ask. Iâ€™d think about it for a moment. â€œIâ€™d probably be a Quarter horse. I have the butt for it.â€ Giggles from us, shushes from the teacher.

We ended up being collage roommates. What a year of finding ourselves! We disagreed about how our tiny dorm room should be decorated. I accidentally killed her houseplant. We learned to drink Diet Coke spiked with rum, and liked it too much. We partied, spent hours at a local Perkins drinking coffee, and sometimes studied. I loved every moment.

The following summer my boyfriend told me I was having too much fun at college. He wanted me to drop out and move in with him. I thought it was my destiny and told Tammy I wouldnâ€™t be attending classes the following fall. She was mad, and rightfully so. Sheâ€™d found an apartment off campus and was counting on me to pay half the rent. Nonetheless, we somehow maintained our friendship at a distance.

I married that boyfriend and Tammy was my maid of honor. Later I was her maid of honor when she married the love of her life, Dan. Life bumbled along and our communications became further and further apart. One day I called her and said I was getting a divorce. She was quiet for more seconds than I could count. â€œAre you happy?â€ she said. â€œYes,â€ I replied. â€œThen thatâ€™s what matters.â€ More silence.

After that the Christmas cards I sent came back undelivered, as did her birthday cards. There were no more calls from Tammy. I was confused, but accepted that she must have her reasons.

This past year I noticed she was on Facebook. I went back and forth in my mind about trying to â€œfriendâ€ her, and ultimately decided I missed her too much not to at least attempt a reunion. She accepted my invitation.

Yesterday we met face to face after nearly thirty years. She came running out of her vehicle yelling, â€œOH MY GOD!â€ and swept me into a warm embrace. We paused long enough to gaze at each other, than fell back into a hug.

We had lunch and tried to piece together the lost years. She is still beautiful, still talented, and still quirky. Her eyes are still blue, but tears haunt the sparkle of the past. Tammy is the mother of three, and still married to Dan. â€œI live an incredibly privileged life,â€ she said. â€œDan makes that possible.â€

We talked about the highs and lows of our lives thus far, and found common ground in our midlife perspectives. She looked down at her feet.
â€œI still have great ankles,â€ she said.

I laughed and felt how easy thirty years dissolve.