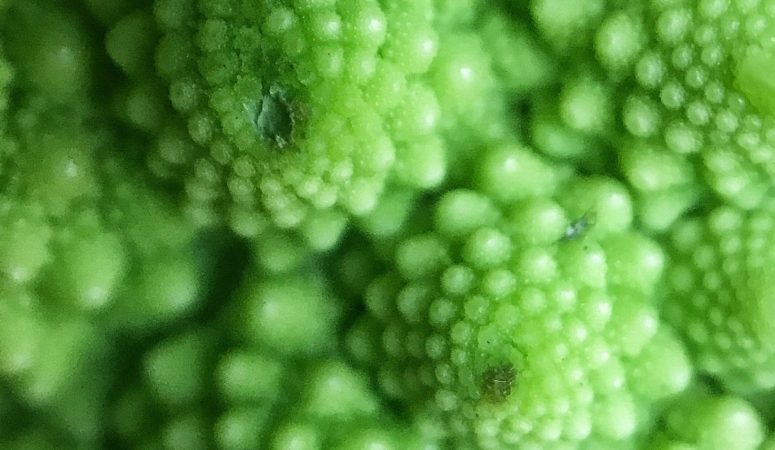 You are here: Home / Musings About Aging / A 7-Day Cleanse: I Felt Like I Ate A Bale Of Kale 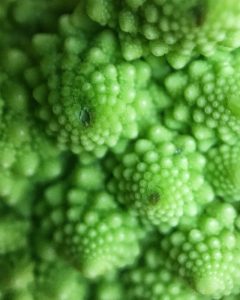 “In Wisconsin they have deep-fried cheese curds, which taste like French fries and heaven had a baby.”
― Jim Gaffigan

It started, as so many of my life experiments do, on a whim. I was browsing online and noted a 7-day “reset” program that claimed, by the end, that I would be bursting with energy. Oooo yeah, I could use more of that! By the end of the week, however, the energy never showed up. If I was bursting with anything, it was kale.

Not that kale is horrible. It’s just that too much of anything is, well, off-putting. Boring. Tedious.

The plan went something like this:
–Tumeric tea first thing in the morning
–Breakfast: Half of one of seven different smoothies with 2 cups of kale or spinach as a base.
–Snack: Usually, something like a half an avocado or a handful of almonds.
–Lunch: The other half of the breakfast smoothie.
–Snack: A small green apple with almond butter or a homemade strawberry/watermelon popsicle.

–Dinner: A few nights it was a salad, again with either spinach or kale and other vegan things, or roasted broccoli with a raw carrot puree sauce, or my favorite of the week, a Thai coconut soup.
–Before bed: Almond milk with a little cinnamon and maple syrup.

Essentially it was a limited-menu vegan onslaught.

No gluten, grains, eggs, meat, fish, alcohol, sweeteners (other than honey or maple syrup), caffeine, or dairy. No happiness either, but that must have been in the fine print.

And while I was never hungry, there were times, many times, I was not satisfied. Who snacks on half an avocado? I love them, but my head thinks they should be added to something else…a smoothie, a salad, or a sandwich. I have never heard anyone say, “Do we have any cookies? No? Okay, pass me half an avocado, please!” It just felt… seriously messed up and wrong.

Speaking of wrong, let’s also talk about my husband. When I made the announcement that I was going on a week-long cleanse he gently, but firmly, let me know I was on my own. He applauded me for the effort, but it ended there.

On the first day, as I was sipping my kale smoothie called “Tropi-kale Heat,” he enjoyed food brought home from Subway. There’s nothing like the smell of fresh bread you cannot have.

The next day he offered to take me out for dinner. I reminded him I was on a cleanse, so he grilled himself a steak. As he was eating, he said, “I don’t want to rub it in, but this is delicious.” I pushed my veggies around my plate and fake-smiled. How many years do you get for murder if your spouse is sincerely asking for it?

The almonds I was to eat as snacks consisted of raw almonds tossed with a tablespoon of tamari sauce and roasted. I measured out the amount needed, roasted the nuts, and put them in a jar on the counter. Imagine my surprise when I walked in one day to see my sweet, sweet, husband sitting on the couch, popping those babies back like popcorn.
“Those are mine!” I wailed. “You have a shelf full of peanuts, smoked almonds, mixed nuts, and so on.”
“Yeah, but these are tasty,” was his response. I made another batch while thinking about the complexity of divorce papers.

And lastly, my favorite moment. The cleanse menu for supper on that day was roasted broccoli “steaks” with a raw carrot puree “sauce.” It doesn’t sound like much, but by that point, I was looking forward to anything chewable.

My husband, by comparison, enjoyed grilled swordfish steak, corn on the cob, and garlic toast. He looked at my plate of broccoli. “Can I have some?” he said.
“Take as much as you want,” I replied while nudging my plate next to his.
He took a nice little heap, added the carrot sauce, and then dumped melted cheddar cheese on top. “MMMM. So good.”
I don’t even want to tell you what I was thinking, but it involved castration. Oops. I did tell you what I was thinking.

The hardest day for me was day six. Again, I wasn’t hungry; I was just tired of the limited menu. Yes, I know — first world problem. 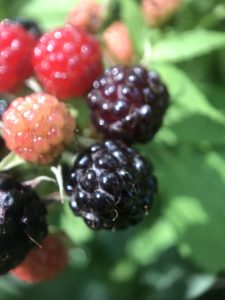 After the 7th day, life brightened. I had made it with no cheating.

I could eat whatever the heck I wanted again!

As a reward, my daughter and son-in-law took us to a Chinese buffet for lunch.

Her husband asked what I had learned by the end of the cleanse week. Not, “How are you feeling? Not, “How the kale are you?” But “What did you learn? (He is also an engineer. ‘Nuff said.)

I had to ponder that one. “Ummmm, I learned that I still have the willpower to finish what I start.”

He nodded with approval while looking at the shamefully large mound of General Tsao’s Chicken on my plate. And yet he somehow instinctively knew I would stick a fork in his hand if he mentioned how quickly I had fallen off the cleanse momentum.

Given my new and sudden violent nature, maybe I HAD gained more energy. Kale, yeah!