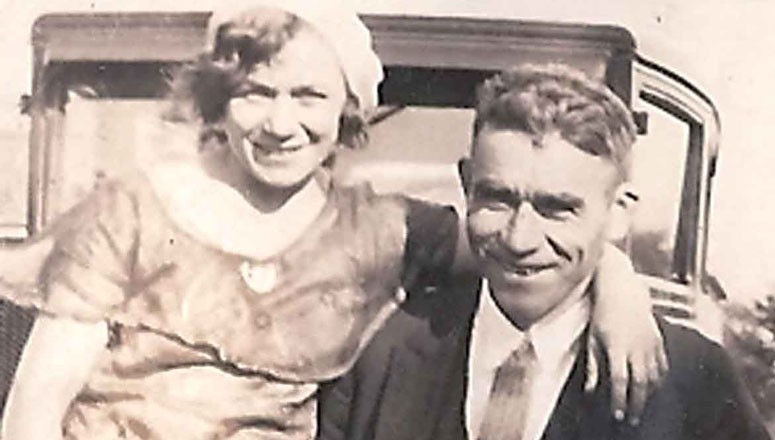 You are here: Home / Musings About Aging / 6 Things I Learned In “55+” 4-Hour Defensive Driver Training* *Making Out In The Back Seat Was Not One Of Them

It was a freakâ€™n cold day. My husband had signed us up for the “55+” 4-Hour Defensive Driver Training class claiming it would be fun to do together. (Truthfully, he wanted to get the 10% discount on our insurance, but that man can spin a good story when necessary.) As soon as the alarm went off I checked our marriage certificate for any escape clauses concerning excessive husbandly enthusiasm on a polar vortex kind of day. Nadda. I got dressed.

We shivered and yawned and arrived in what we thought was proper Minnesota fashion, or about ten minutes before class was about to start. To our surprise the parking lot was already full, and so was the room.

While scanning the space for a couple of empty chairs, I noted the other students were far more in the â€œ+â€ age range than the 55â€™s. â€œI see two up there,â€ said my husband. We wove through a gauntlet of coats, bodies, and staring eyes as we made our way to the front of the room where two chairs wedged shyly behind a well-used table. The instructor said it was time to get going because he had 12-hours of material to cram into a 4-hour class. There would be no â€œofficialâ€ breaks. Great. Just hearing that made me want to pee.

Here Are 6 Things I Learned

2. Itâ€™s probably not a good class for a couple to attend together. I think my poor husbandâ€™s ribs were badly bruised by time we left. Why? Whenever the instructor said crazy things like, â€œEveryone here puts on their seatbelts, right?â€ my husband would nod â€œyes.â€ Fibber! So, I would elbow him in the ribs. I felt a little like Sly Stallone punching the chilled beef carcass in Rocky, except without the catchy background music.

It got so bad that at one point I penned, â€œAre your pants on fire?â€ on the napkin that had contained his stack of cookies. My husband, being my husband, thought I meant something suggestive and waggled his eyebrows at me. â€œWhat do you have in mind?â€œ

He sighed. â€œHey, I put the seat belt on most of the time.â€

3. On a helpful note, one woman said she liked to make up fun stories about why someone else was driving badly. Her goal was to defuse her husband from getting cranky and road rage-y. â€œThe crazier the story, the better,â€ she said. I liked that idea. However, I know when my husband is annoyed at another driver the last thing he wants to hear is me attempting to crack wise. â€œHey look, honey, I bet that guy is trying to break the unofficial â€˜driving like a bat out of hellâ€™ record. And since your last name is Gates, he probably needs to go through the â€˜Gates of Hell.â€™ Ha ha ha.â€ Yeah. Not going to work. 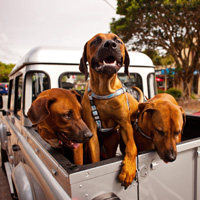 *On a side note, I clearly remember riding loosey-goosey in the back of our farm truck as a child. Not only that, but I have vivid memories of my siblings and me sitting on an empty hay wagon, hooked to the station wagon, as Mom gunned it for home. â€œMy soapies are on!â€ sheâ€™d say. It was a wild ride, swinging from side to side, and she seldom did a head count upon arrival. Ah, the good old days. Weâ€™d get off the wagon and play a game of Lawn Darts while Mom watched The Secret Storm.

6. Which brings me to my last point. The instructorâ€™s of these classes are good. They put up with complaints, bad jokes, repeat answers from the hard-of-hearing, wandering statements that have fuzzy, if any, endings, and not-on-point questions. The instructor on this day even sang to us. He was patient, kind, and had a bladder that held out for the entire four hours. Which is more than I can say for myself.